Figures from Willis Owen, the online investment services provider, show that retail investors have not been put off since Theresa May’s decision to call a snap General Election in April. Neil Woodford’s Equity Income Fund and the Fundsmith Equity Fund remain their two best sellers since the announcement, while their Cash Reserve facility has seen the highest inflows overall – typical at the start of a new tax year.

“The General Election announcement may have caught people by surprise, but it hasn’t deterred our customers investing into the market.

"This could be because unlike the EU referendum or the US presidential election, where the results were hard to call, investors had seen the outcome of this election as relatively predictable. Arguably it is less predictable now, but that outlook at the start of the campaign may explain why we have seen inflows into the UK smaller companies sector as investors remain confident in the UK economy.

“Despite this confidence, global diversification remains key to investors as global funds are still featured in the top ten best sellers. Investors are more cautious with riskier asset classes as we have seen less inflow into commodities and more into bond funds. 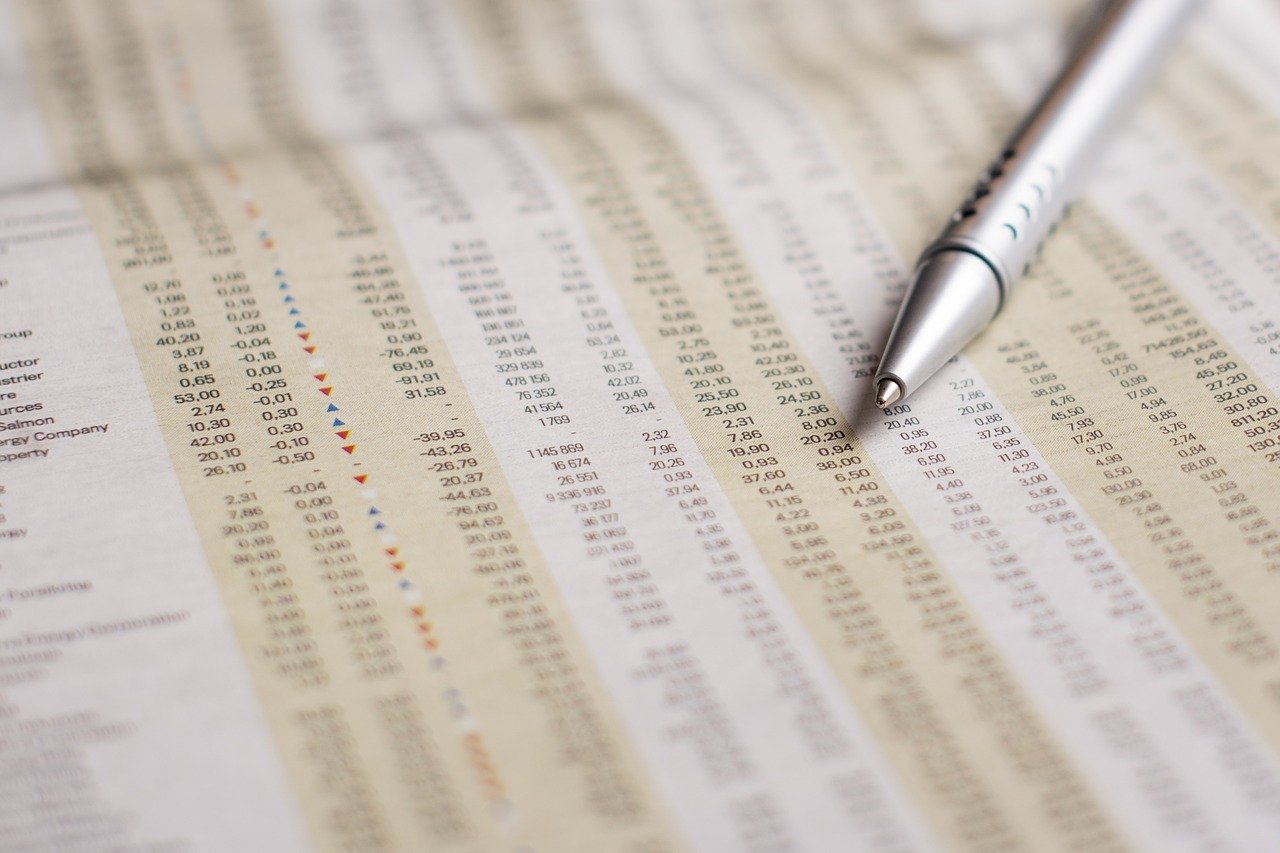 “This election campaign has not influenced the behaviour of investors as much as the EU referendum campaign, where we saw investors diverting more money into Cash Reserves. For many, it is business as usual. That said, our Cash Reserve remains hugely popular; always the case at the start of the tax year as people secure their ISA money now and make fund choices later.”

Top selling funds on the Willis Owen platform, from 18 April (when the General Election was announced) to 30 May:

Sterling dropped to a four-month low against the US Dollar