Sales and orders grew on the high street at a much stronger rate than had been anticipated in the year to September, with the robust pace of growth expected to continue next month, according to the CBI’s latest monthly Distributive Trades Survey.

The survey of 119 firms showed that sales volumes were well-above the average for the time of year, to the greatest extent since April 2007.

Orders placed on suppliers grew at the quickest pace since December 2010 and are expected to strengthen further next month.

Growth was broad-based across retail sectors, with the largest drivers being grocers and clothing. Elsewhere, internet sales volumes slowed slightly in the year to September, but are set to pick up somewhat in October.

Growth in sales volumes for wholesalers eased in the year to September, while motor traders reported their strongest growth since June 2014. 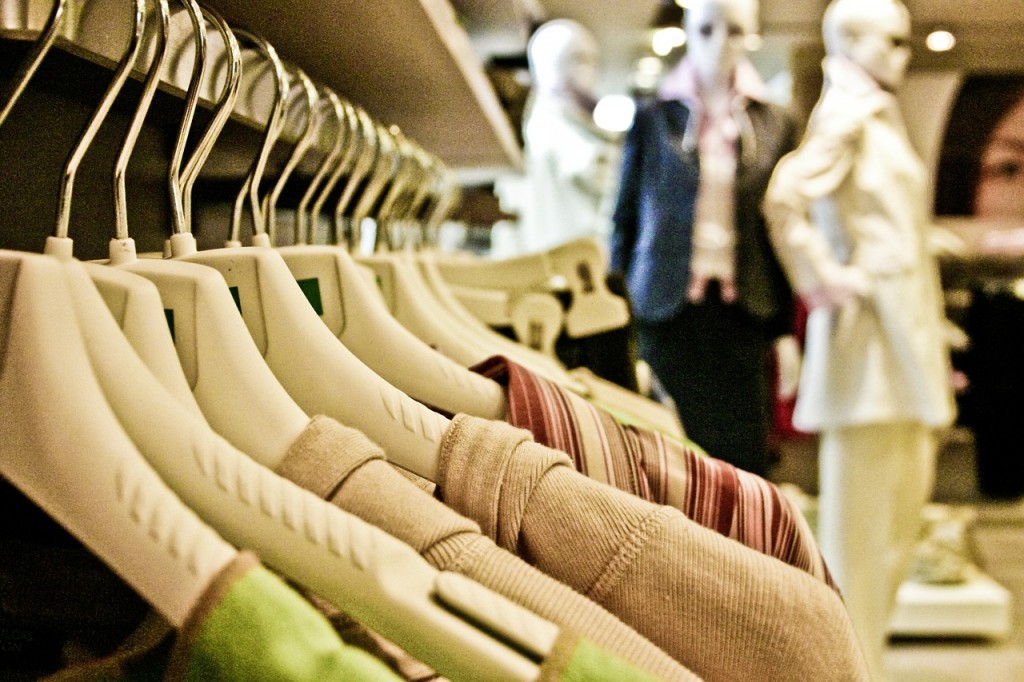 “As the summer has been drawing to a close, consumers have been out on the high street boosting sales and orders for UK retailers.

“Low inflation and the recovery in wage growth are helping to stimulate consumer demand, but the slowdown in the global economy and tight margins mean retailers won’t get ahead of themselves as we head into autumn.

“Clothing and the food and drink sectors have led the way, and with the general outlook for the UK economy remaining positive, the expectation is that there will be further encouraging results next month.”

• 60% of retailers said that sales volumes were up in September compared with the previous year, whilst 11% said they were down, giving a balance of +49%, and above expectations (+35%)

• 55% of firms expect sales volumes to increase in the year to September, with 4% expecting a decrease, giving a balance of +51%

• Volumes of internet sales in the retail sector grew at a slower pace than the previous month (+32% down from +39%), but are set to pick up slightly in the year to October (+37%).

• 54% of wholesalers reported sales volumes to be up on last year, and 27% said they were down, giving a balance of +27%