Retail sales were broadly flat in the year to May following strong growth in April, according to the latest CBI Quarterly Distributive Trades Survey.

Looking at individual sectors, clothing saw a sharp slowing in sales growth in the year to May, and grocers’ sales were flat after two months of growth. The hardware and DIY sector reported a robust rise in sales.

Tepid trading conditions for the retail sector are taking their toll on hiring and investment. The quarterly survey showed that employment declined in the year to May, for the second quarter running, and is set to fall again in the year to June. 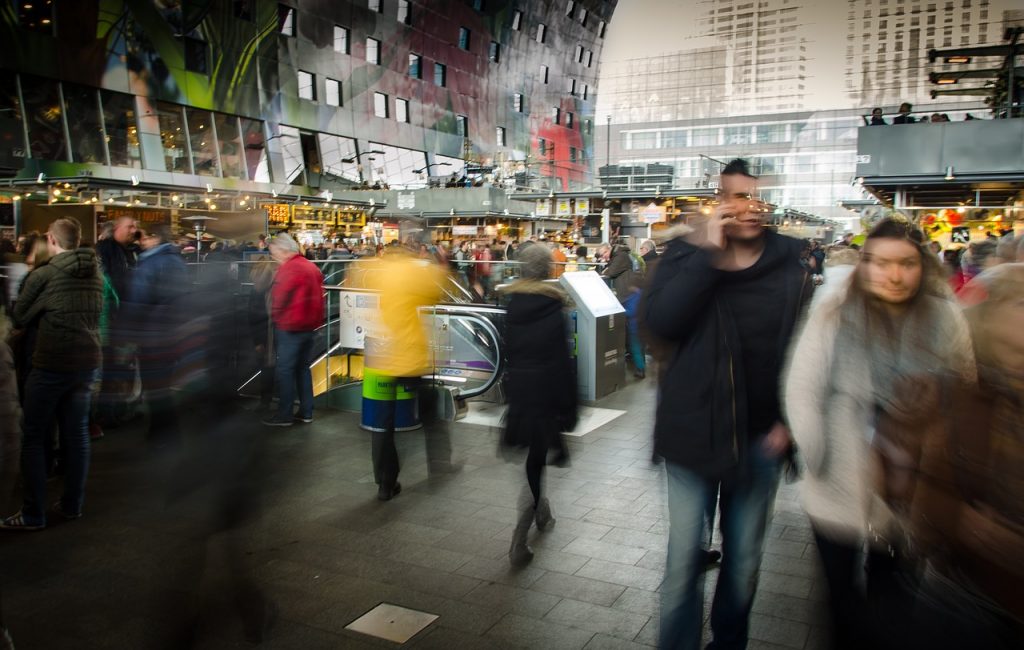 Investment intentions also remained negative for a second consecutive quarter, and retailers once again expect the business situation to deteriorate over the next quarter.

“Retail sales flattened out this month, as the bounce in April unwound. It’s clear that households are increasingly feeling the pinch, as rising inflation pushes down on real earnings. Taken together with higher import cost pressures from a weaker pound, this is creating a challenging environment for retailers.”