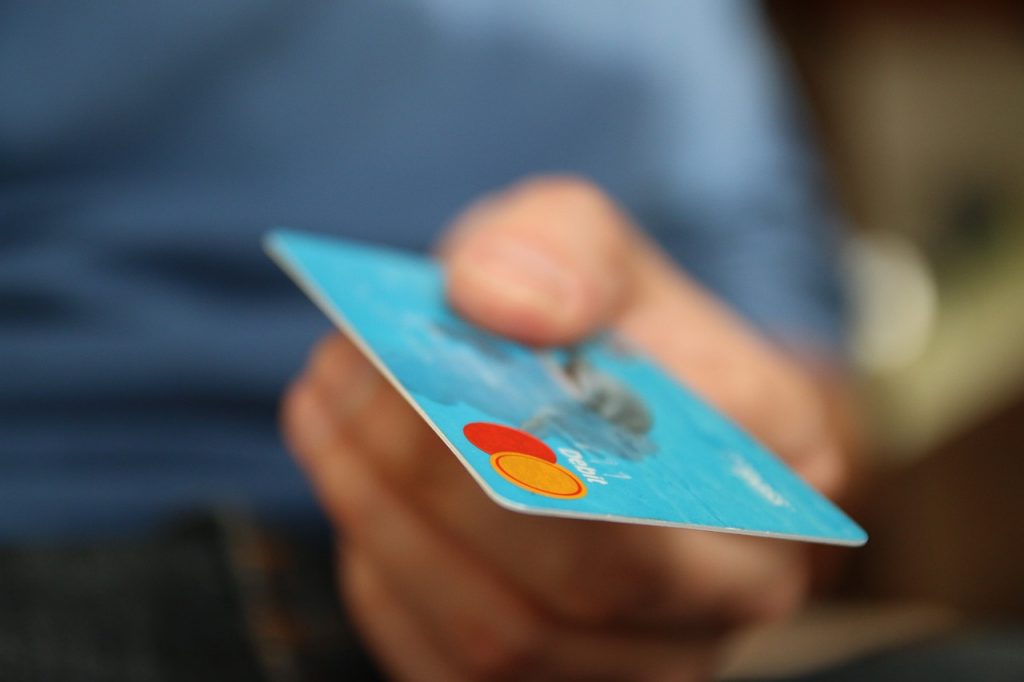 By Michael Baxter, Economics Commentator for The Share Centre:

Retail sales fell in four of the first five months of the year, so analysts were hoping for better news from the CBI today as it released its latest Distributive Trades Survey. In the event, the report pointed to modest growth in retail sales in June, with a balance of 12% of firms reporting on an increase in sales volumes compared to the year before.

Projections for July are less positive, with a balance of just 3% expecting an improvement next month. The news is hardly surprising, with real wages now falling, there are good reasons to expect the retail business to remain sluggish. Falls in the pound since the UK election will push upwards on the cost of living in due course, creating an even more hostile environment for retail later this year and early next year. Shoppers are already feeling the pinch, as demonstrated by the steep fall in consumer confidence also reported today by YouGov.

Yet internet sales continue to do well, with 46% reporting on a rise in online sales.

All eyes must now turn to digital. Retailers that can master their digital strategy can flourish. Ideas will become the key to success, such as applying the principle of the 'lean start-up' – meaning experiment, don't be afraid to see new ideas fail, but fail quickly and learn.

Retailers that apply older style thinking will struggle, and some may ultimately fail altogether. In the digital age, being willing to fail in small ways, providing it happens quickly, can create the innovation required to succeed.