Retail sales steady and jobs on the up – CBI

Year-on-year growth in retail sales volumes remained firm and steady in August and is expected to pick up further in September. At the same time, the volume of sales for the time of year was considerably above average and while orders placed on suppliers were broadly flat, they are expected to grow moderately next month. Average selling prices fell back on a year ago, reflecting the low inflation environment.

Retail sales growth was driven in particular by clothing stores, who continued to report strong sales growth. Grocers’ sales also picked up in the year to August, after two months of stagnation.

Meanwhile, internet sales growth accelerated in August, but remained below its long-term average, with a slightly stronger performance expected next month.

Retailers expect the general business situation to improve over the coming three months and have raised headcount for the first time this year. Firms are expected to continue recruiting at a robust pace in the year to September, with expectations at their strongest since May 2000. In addition, firms plan to raise investment in the coming year, with plans for capital spending turning positive for the first time in three quarters. 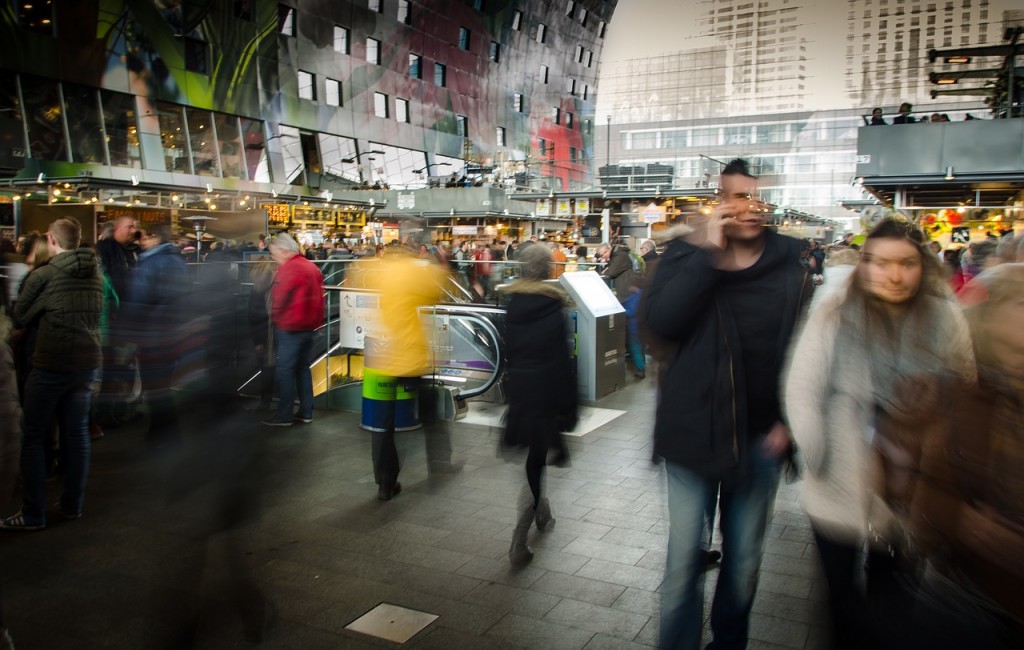 “Retail growth is continuing at a steady pace and it’s really encouraging to see firms’ investment intentions picking up alongside more jobs being created in the sector.

“Household spending seems to have remained firm going into the second half of this year, so the outlook for the retail sector looks upbeat.

• 36% of retailers said sales volumes increased in the year to August, while 15% said they fell, giving a balance of +24%. That was above expectations for growth of +13%.

• Growth is expected to rise at an even faster pace in the year to September (+35%).

• 26% of retailers said sales volumes for the time of year increased, while 9% said they fell, giving a balance of +17%, well above expectations of -1%. A similar pace of growth is expected next month (+21%).

• Retailers reported rising optimism about their business situation over the next three months (+22%) and an improvement in investment intentions for the year ahead (+17%), up from -10% in the previous quarter.

• Average retail selling prices fell on a year ago (-7%), from +11% in the previous quarter, but are expected to increase slightly in September (+5%).