The UK's escalating house prices are making it harder for expats to return here, urging overseas retirees to think again about buying a UK home. And retirees who had plans to downsize and remain in the UK, might now consider purchasing abroad, given how much further their money goes in countries where property markets remain depressed, including France, Spain and Portugal.

Richard Way, Editor at The Overseas Guides Company, publishers of The Portugal Buying Guide said: "This month I spoke to a British owner of a property in the eastern Algarve who would need to sell up in order to buy a house back in the UK. The couple currently rent their home in the UK – having moved back from Portugal some years ago – but the combination of Portugal's flat market and the UK's booming prices means they'd struggle to afford what they wanted in the UK. For them, a luxury, four-bedroom villa in Portugal with pool, gym and garden would equate to a semi-detached house or flat in their preferred town on the Hampshire coast.

"Meanwhile, the couple's mounting reservations about selling home in Portugal will be intensified by the OECD's report last week that said UK houses were 30 per cent overvalued but Portugal's were undervalued." 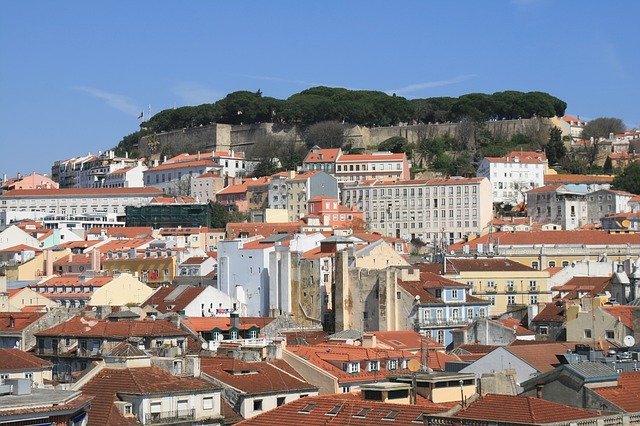