Rhodes and Birdy release their eagerly awaited duet 'Let It All Go', September 11th on Rhodes Music / Ministry of Sound.

"Normally writing is very hard and solitary for me", says Rhodes. "I wanted something in the last quarter of my album that was a slight departure from the rest of the songs and after being immediately struck by the beauty and honesty in Birdy's voice I thought this would be the perfect way to do it".

"Writing with David felt really natural, and so it followed that we should record the song together." Birdy adds, "I find both the strength and fragility in David's voice so beautiful…. I'm really excited about this song".

Rhodes is currently gearing up for the release of his debut album 'Wishes', which comes out September 18th and sees him build upon the early EPs that first made his name. Featuring previously released material alongside new compositions including the epic 'You & I' and the pulsating radio breakthrough 'Close Your Eyes', Rhodes produces songs and soundscapes that are both incredibly fragile and hugely powerful.

Brit Award nominated Birdy has set the world alight with her unique vocals and extraordinary musicianship over recent years.  It was in 2011 when Birdy released her debut self-titled and UK gold-certified album.  Her second studio album "Fire Within" which followed in 2013 debuted at #8 in the UK chart and spurned the huge hit song "Wings".  Birdy is now working on her third and eagerly awaited studio album which is set for release in the New Year.

Having supported the likes of Rufus Wainwright, Sam Smith, London Grammar and George Ezra, Rhodes has sold out three UK headline tours to date and goes on tour again this autumn all over the UK including a show at Koko 9th October. 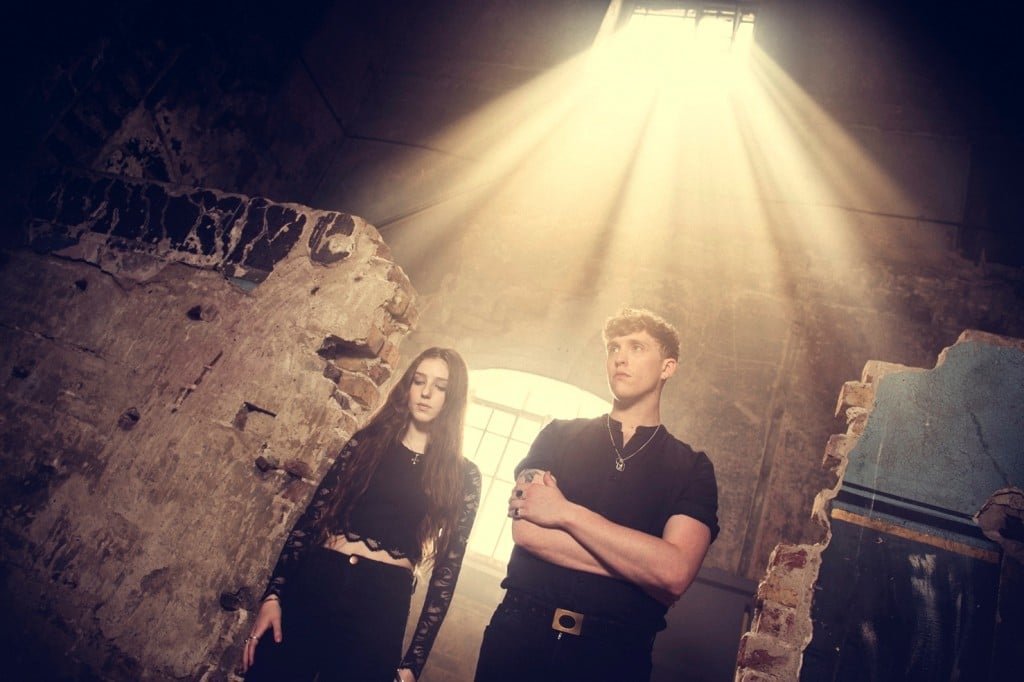 The Ghost Writer – a film for our times