The cost of employer-provided health care benefits around the globe continues to climb with little relief in sight, according to a survey of medical insurers by Willis Towers Watson (NASDAQ: WLTW), a leading global advisory, broking and solutions company.

Insurers continue to blame the cost of hospital/inpatient and outpatient medical services, advanced medical technology, and the overuse and overprescribing of services as the primary factors for driving up costs.

The 2017 Willis Towers Watson Global Medical Trends Survey found that medical insurers globally are projecting the cost of health care benefits to rise 7.8% this year, an increase from 7.3% in 2016. The survey also revealed larger cost increases are projected in nearly all major regions. Latin America projects the largest increases, driven by very high rates of inflation in some countries. The Middle East and Africa region is also projecting large increases (9.8%). Europe continues to show the lowest level of increase. U.S. insurers project a 7.5% increase this year, slightly less than they experienced in 2016. 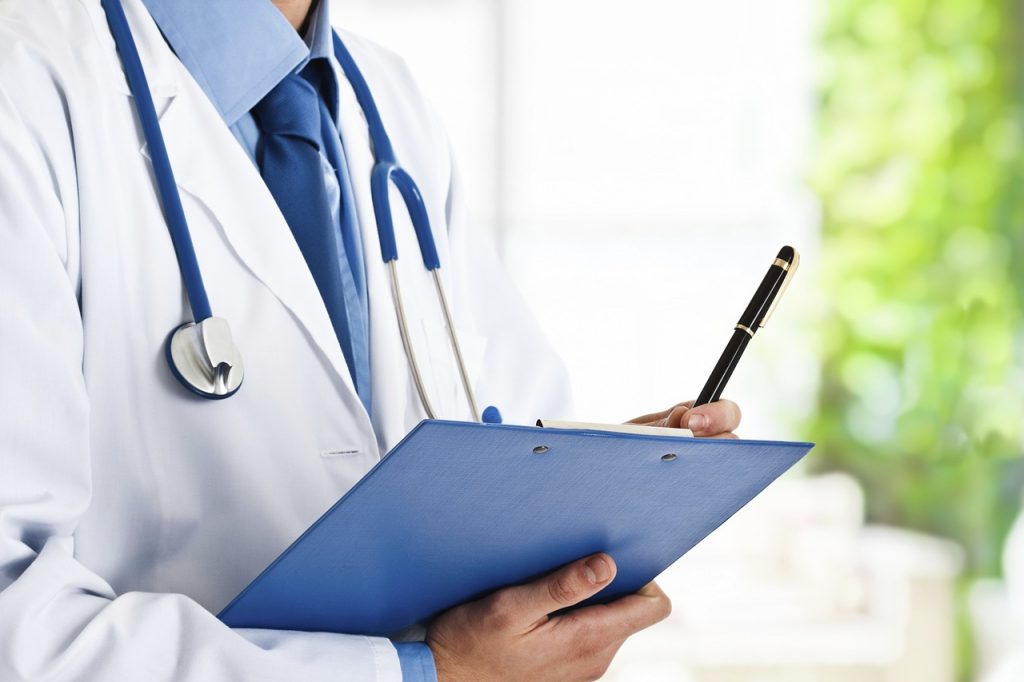 In the UK, medical insurance cost increases are projected to hit 5% for the third year running, with the doubling of Insurance Premium Tax from 6% to 12% in the last two years cited as one of the contributing factors to higher costs. Providers are attempting to keep costs down by, for example, developing "softer" condition-specific self-referral pathways, to increase speed of access and create more effective intervention.
According to the study, the outlook for reining in costs in the near term is not optimistic. A majority of insurers in all regions except the Middle East and Africa expect higher or significantly higher medical trend costs over the next three years. Middle East and Africa insurers, however, are somewhat more optimistic, with only 53% expecting cost increases to remain about the same for future years. 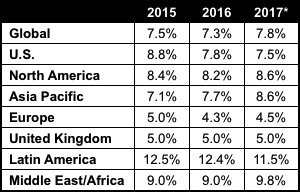 "Controlling rising medical costs is without question a top priority for insurers and employers around the world," said Cecil Hemingway, Health and Benefits, Willis Towers Watson. "While progress is being made in some regions to stem costs, the vast majority of respondents continue to grapple with how to rein them in. And it's not for a lack of effort or innovation. In fact, more employers are implementing both traditional and innovative approaches to managing rising costs."

When asked for the most significant cost-driving factors outside the control of employers and vendors, nearly two-thirds (63%) cited the high cost of medical technology followed by providers' profit motives (40%). Interestingly, three in four insurers (74%) ranked overuse of care due to medical practitioners recommending too many services as the most significant factor driving costs related to employee and provider behavior. More than half (54%) cited overuse of care due to employees seeking inappropriate care.

According to the survey, increasing numbers of employers are offering preventive care and empowering employees to take responsibility for their own health. Globally, four in 10 respondents (39%) offer well-being programs. In the U.S., three-quarters now offer these programs, while just about half of insurers in Europe offer them. These offerings are projected to grow — some significantly — in the next year, the survey noted.

Health promotion programs are also gaining traction. Nearly two in three respondents (65%) now offer personal health risk assessments with another 16% planning to do so next year. Second medical opinions are offered by 71% with another 11% planning to do so. Notably, nearly half (48%) of insurers offer lifestyle and health education programs, and these are expected to grow to nearly 65% next year.

Other findings from the survey include:

About the survey: The Willis Towers Watson Global Medical Trends Survey was conducted between October and November 2016, and reflects responses from 213 leading medical insurers operating in 79 countries.