Companies in Russia were surprisingly a little more optimistic about the current business environment in September, shrugging off last month’s China-led global equity and commodity rout.

The MNI Russia Business Sentiment Indicator rose 1.3% to 53.0 in September from 52.3 in August. This month’s outturn lifted the indicator just above the series average of 52.4 and meant that Q3 came in at 52.2 compared with the 49.7 recorded in Q2.

There was also a bounceback in companies’ short-term outlook for business conditions after having soured to an 18-month low in August. The Future Expectations Indicator rose 9.3% to 54.3 in September from 49.7 in the previous month. That being said, the indicator averaged just 52.4 in Q3 compared with 56.8 in Q2, the second lowest quarter in the survey’s history. 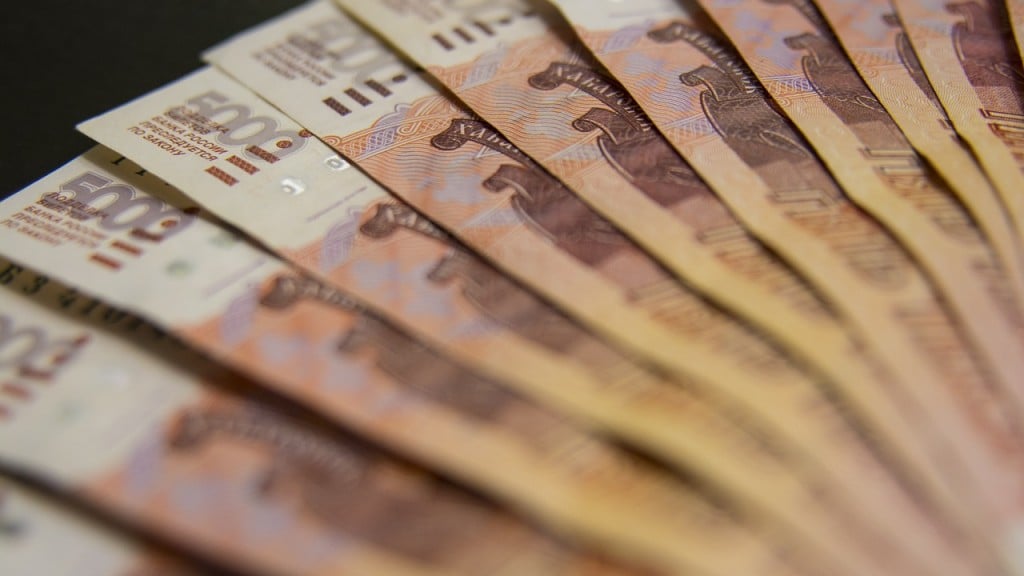 Firms reported that loans were more widely available this month after credit was squeezed in August, which looks to have underpinned overall business sentiment.

There was evidence that the considerable depreciation of the rouble in recent months appears to be increasingly filtering through to inflation. Companies reported that their input costs had hit a four-month high in September and a higher proportion than ever before expected they would have to raise their own prices in the next three months.

In spite of the increase in input prices, our panel judged the exchange rate to be more favourable to their business operations than ever before, although this hasn’t had a significant impact on Export Orders to date.

Overall business sentiment continues to run ahead of the two key activity measures, Production and New Orders. Production fell slightly on the month while New Orders increased a little, but both were barely above the 50 breakeven mark.

“Business confidence continued to build in September having been rising steadily since the start of the year. While still at a low level, it marks a notable improvement, with output and orders back in the black and companies reporting improved access to credit.”

Revealed: Barriers to the Growth of Small Businesses in the UK