In a broadly expected move, the Russian central bank cut rates by 25bps to 9%, but sounded slightly less dovish than at the last meeting.

We see a risk that easing this year is less aggressive than has been anticipated, in light of the governor’s comments, although growth in the second half of the year may force her hand.

With inflation at 4.1% in May, only 10 bps above its target, there was little doubt that we would see easing from the Russian central bank. One surprise, however, was the much stronger industrial production data, which jumped to 5.6% against consensus expectations for a 2.4% growth rate, unchanged from the previous month. This data helped reinforce a comment from Governor Nabiullina, in the press conference following the rate decision, that activity this year has been slightly above forecast. 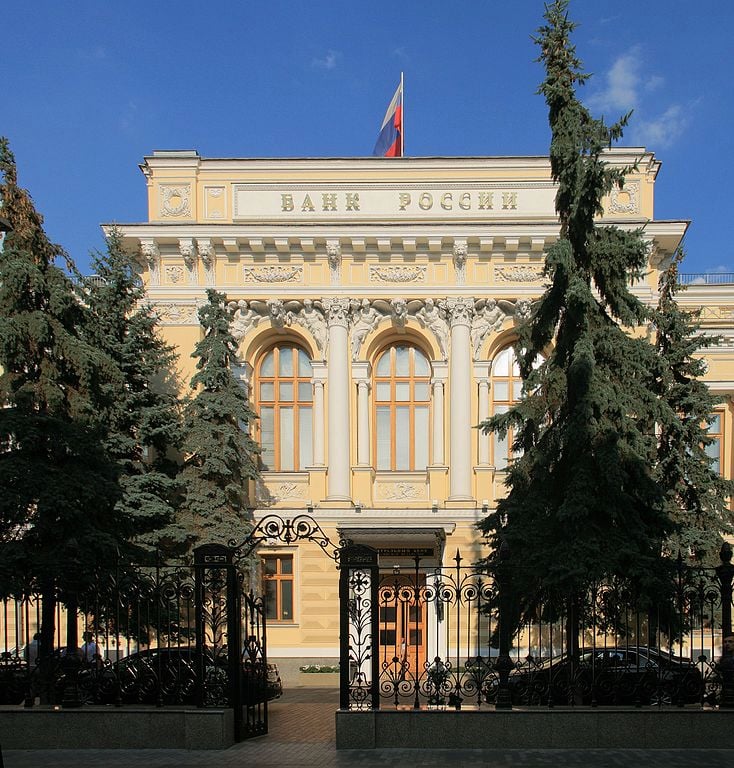 Combined with her statement that the central bank would be paying closer attention to 12 month average consumer price inflation, which is at 5.8% is much higher than the latest monthly print, it would seem that the governor was attempting to guide expectations away from easing. Indeed, she also said that a hiatus in easing is possible, and that the central bank could pause easing for multiple meetings if needed.

A change in the balance of risks

This marks something of a change in tone from the last meeting, when the central bank signalled an acceleration of easing. We had increased expectations for rate cuts on the back of that meeting, to take policy rates to 8.25% by year end. In light of today’s meeting, however, we see risk that less easing is delivered. We refrain from altering our forecast for now, as we think growth in the second half of the year is likely to disappoint, which could lead to another change in tone. Still, the balance of risks has altered.

The view from Berlin