Russian GDP improved in Q2 but Craig Botham, Schroders Emerging Markets Economist, comments that the authorities need to address structural imbalances if the economy is going to grow strongly in a world of cheaper oil:

"The Russian economy contracted 0.6% year-on-year in the second quarter of 2016, in line with our forecast but a better performance than expected by the market. The number is also an improvement on the first quarter reading of a 1.2% contraction.

"As this is an advance reading, there is no breakdown available so the drivers of the improved performance can only be inferred from higher frequency data. 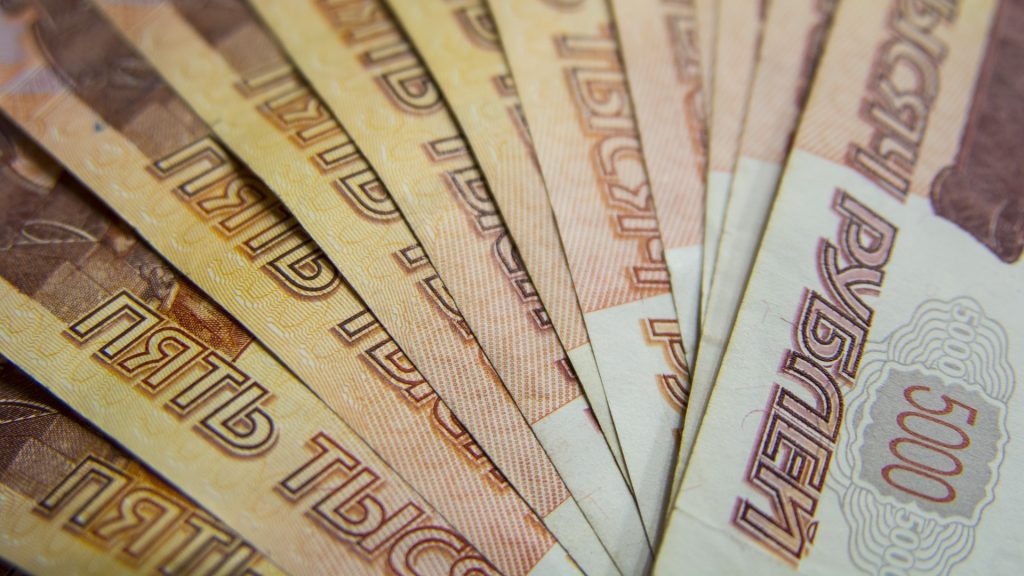 "Industrial production has expanded throughout the quarter in year-on-year terms as it recovers from low levels. This has likely been helped in part by a weaker currency; exports are on an improving path, though still down year-on-year. Retail sales are still anaemic, with the consumer facing headwinds from high unemployment, so consumption is unlikely to have been particularly strong.

"The outlook from here remains one of gradual recovery, recent oil price weakness notwithstanding. We expect positive year-on-year growth by Q4 this year, and a positive overall growth performance in 2017, though still muted. The worst of the oil price crash effects may be over, but Russia's economy needs to address structural imbalances if it is going to grow strongly in a world of cheaper oil."

The limits of ‘wait and see’