Labour’s candidate for Mayor of London, Sadiq Khan, today warns that further cuts to police funding could make it significantly harder for police to tackle the growing problem of knife crime in the capital.

Sadiq Khan’s warning came as he outlined a six-point plan to tackle knife crime in the capital:

1. Demand new powers for the Mayor with tougher community payback for those caught with knives – on top of jail time and traditional sentencing.

2. Proper enforcement of current laws which mean that shops selling knives to children can face up to six months and/or a fine of £5,000 – and calling for the introduction of a licensing scheme for knives in England – as is already in place in Scotland. 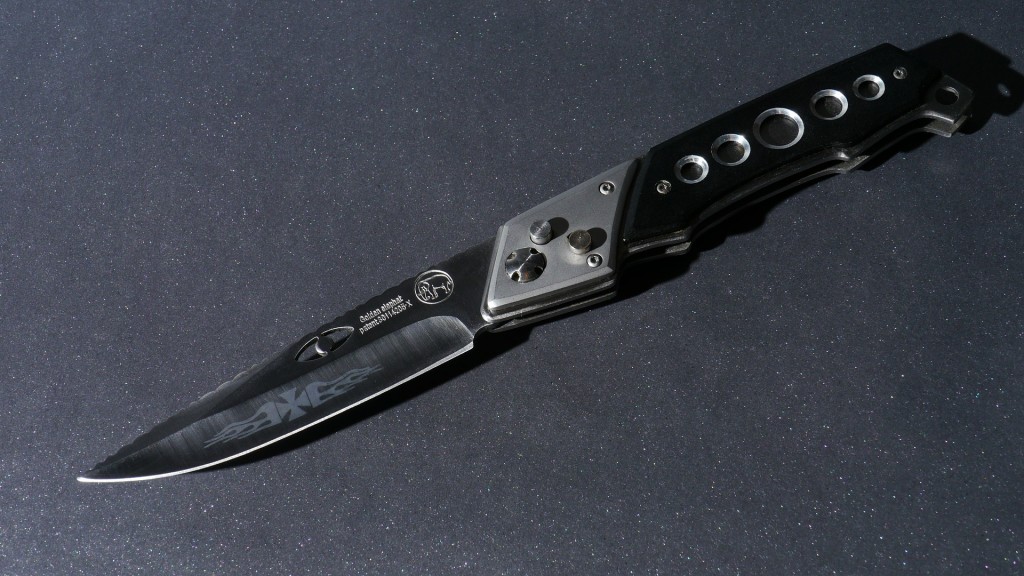 4. Making prevention programmes more effective – including reinvigorating safer school partnerships which have been allowed to wither under the Tories.

5. Hospitals to record and share knife wound data – as they already do for gunshot wounds – ensuring we know the real scale of the problem.

6. A more intelligence-led use of stop and search powers. Ensuring all stop and searches are based on actual intelligence rather than profiling – in order to increase the percentage that lead to the discovery of a knife and an arrest, without increasing the overall usage of the power, which can damage community relations with the police.

But Sadiq Khan warned that even with these tough new measures, it would become increasingly difficult for the Met to control knife crime if police funding is cut year on year.

“As the dad of two teenage girls, the recent rise in knife crime concerns me greatly – and the Government’s huge cuts to policing will make the problem much worse.

"All the evidence shows that the most effective way to reduce knife crime is to have more police officers rooted in local communities, gathering intelligence and working to a long-term plan.

"I have a real plan to tackle knife crime – based on my experience working with the victims of crime and the police as a lawyer and MP. If elected as Mayor, I’ll introduce tougher and more effective sentences for those caught with knives, I’ll stop shops selling knives to kids, properly map London’s gangs and make our prevention programmes more effective.

"My plan will make London safer and reduce knife crime, but our hard work will be undermined if the Government continue to cut policing by such huge amounts each year. We must give the police the resources they need to keep our communities safe – nothing is more important.”