Sadiq Khan, Labour's candidate for Mayor of London, has today pledged a cash freeze on all TfL fares for four years – meaning Londoners won't pay a penny more between now and 2020.

Sadiq Khan also pledged to introduce a new bus ticket called 'The Hopper', which allows you to change buses as many times as you need within an hour while only paying a single fare of £1.50.

Under the Tories, London's public transport is becoming a luxury that increasing numbers can't afford and it's bad for business, jobs and growth says Labour. 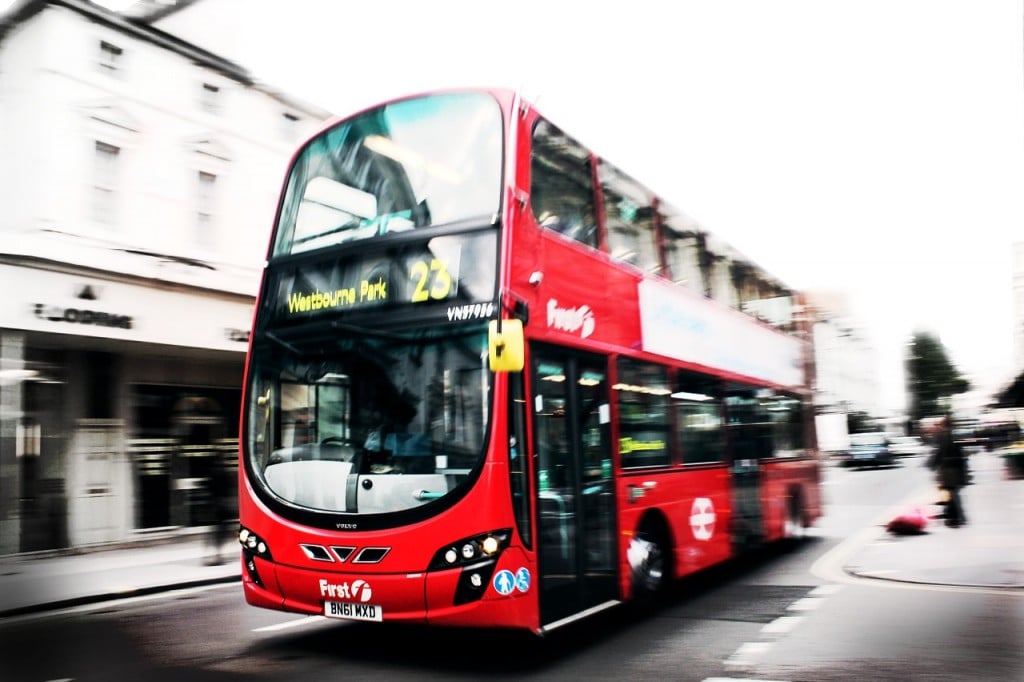 On 2 January 2016, fares rose again by one per cent. Keeping fares down has never been a priority for the Tories – but it will be for Sadiq Khan says Labour.

It is possible to freeze fares while continuing to invest in new buses, tube upgrades and cycling schemes – even the current Tory Deputy Mayor, Stephen Greenhalgh, says so. Boris Johnson's Deputy claimed it was possible to afford a three per cent cut in fares this summer, saying "fare cuts are vital to secure London’s future prosperity.”

Sadiq Khan has today outlined a long-term plan to make savings within TfL and generate additional revenue to fund a fares freeze.

· End Boris Johnson’s habit of using Londoners' money to fund expensive vanity projects – ending any further public funding for the Emirates Cable Car which costs over £5 million a year to run and freezing further purchases of the 'new Routemaster’ buses.
· Merging engineering functions within TfL – experts claim this alone will save enough to fund a four-year fares freeze.
· Deliver major efficiency savings within TfL – cutting duplication and waste and reducing the overuse of consultants and agency staff. TfL spent £383 million on consultants and agency staff last year – that number should be cut in half.
· Clamp down on fare evasion which cost Londoners £61 million last year.

· Creating a bidding team in TfL to exploit TfL's global reputation as a premier transport authority, bidding to run tubes trains and buses in other cities both home and abroad.
· Putting 600 acres of TfL land to better use. Retaining ownership but building the truly affordable homes Londoners need and generating a future revenue stream.

Sadiq Khan, Labour's candidate to be Mayor of London, said:

"The Tories have put fares up year after year – and today is no exception. Alongside soaring housing costs, fare rises have made London increasingly unaffordable even for Londoners on decent incomes.

"As Mayor, I’ll stand up for Londoners and freeze all TfL fares, and end the unfair situation where two million bus users are penalised every time they have to change bus.

"A fares freeze is absolutely affordable – even the current Tory Deputy Mayor says so. But I want to be totally honest with Londoners – it will mean taking some difficult decisions. Today I've outlined a comprehensive package of savings and revenue raising to fund my plans."

Men over 50 fear ininsured drivers the most