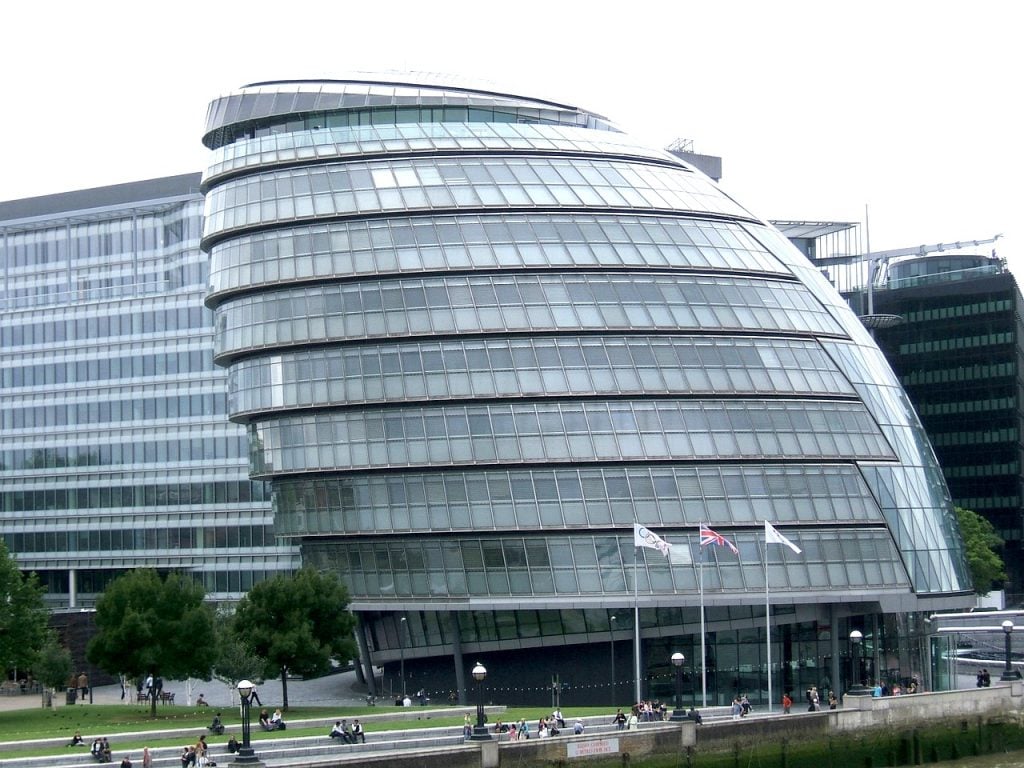 UKIP London Assembly Member David Kurten has said that Sadiq Khan’s first 100 days in office as Mayor of London have been characterised by a “litany of broken promises” and “lofty but unrealistic goals”.

David Kurten AM: “Since his election in May, Sadiq Khan’s first few weeks have seen a litany of broken promises. The foremost of which include him reneging on his commitment to build 80,000 homes a year and the dropping of his promise to freeze fares for London commuters already hit by what feels like rolling strikes on the London transport network.

“However, the greatest failure from the Mayor has been his failure to deal with the reality of the vote for Brexit in June, characterised in a small but meaningful way by his refusal to lower the EU flag outside City Hall. He has called for the UK Government to wait until Autumn next year to trigger our exit from the EU however, by calling for a delay he risk holding London back from enjoying the huge opportunities now open to the UK.

“He also has some lofty but unrealistic goals such as the pedestrianising of Oxford Street, a pleasant idea but which has direct and negative consequences for the rest of the London transport network and neighbouring areas. Also his 50% social housing target is a fine aspiration but unattainable, amounting to little more than feel good rhetoric.

“That said, there are some positives during his first few weeks in office such as his support for expanding Gatwick Airport. Plus his new measures to ensure the safety of passengers using Private Hire Vehicles are also welcome.”