Greater longevity could be used to create financial freedom for millions of people on average wages while they are still young enough to enjoy an active life. The Key is starting early and investing into an ISA or LISA. By cutting outgoings by 15%, a 25-year-old on median earnings can achieve financial independence by 60.

However new research from The Share Centre reveals a more optimistic option for younger savers: rather than finding they have to work until a very old age indeed, a longer life expectancy could create the prize of decades of financial freedom, beating the state imposed retirement age by ten or even 20 years. A 25-year-old on median earnings, who can live off 85% of their net income and invest the difference, can achieve financial independence by the age of 60. 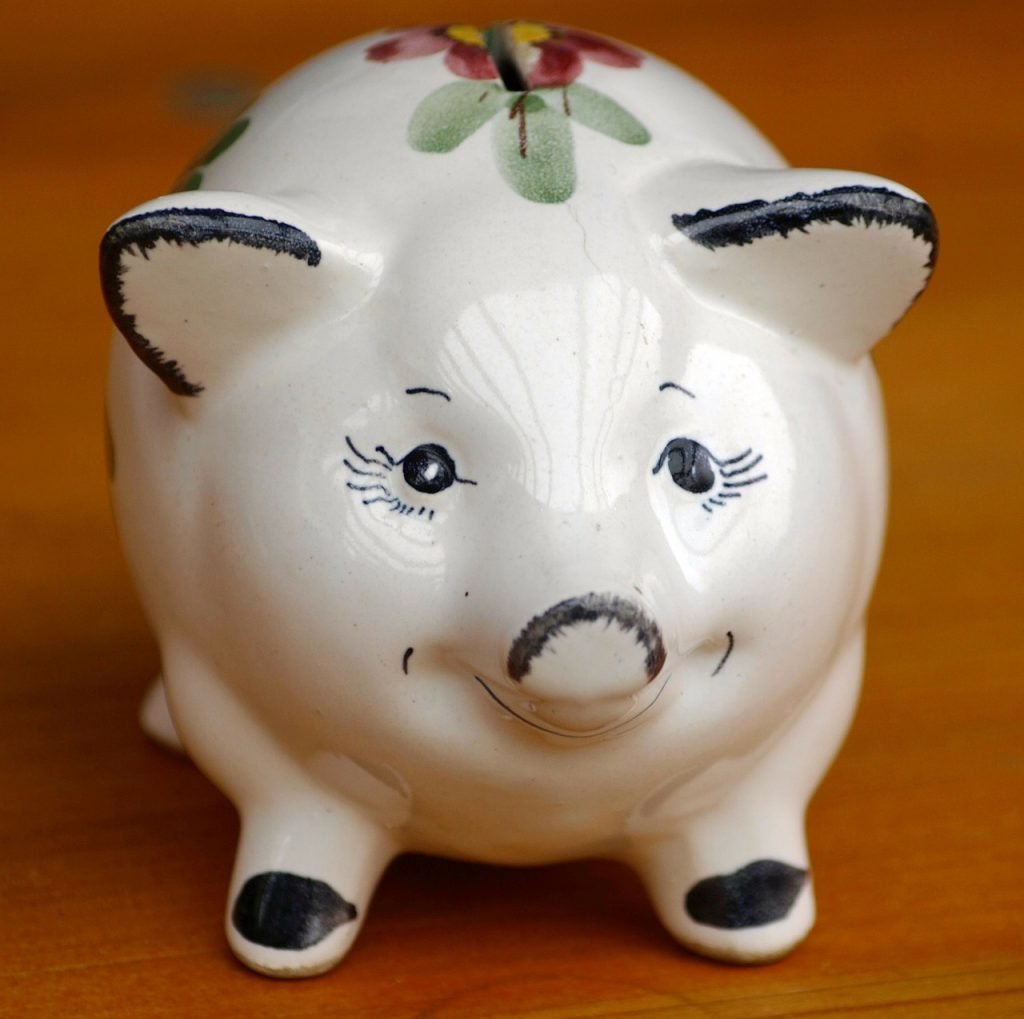 While reducing outgoings by 15% will be a challenging task for many, the prize is an enticing one. We may not wish to retire early – but many of us would like to know that the option is there, and dream of being in a position such that working becomes an optional extra. There is a view that as we live longer, the dream of financial freedom will become more elusive than ever. Analysis compiled by Economics Commentator Michael Baxter for The Share Centre, finds that greater longevity could be used to create financial freedom for millions of people on average wages while they are still young enough to enjoy an active life.

The detailed report shows by how much someone on a median wage would need to reduce their daily living costs to achieve financial freedom, if they invest the difference into a stocks and shares Lifetime ISA or ISA – while also maintaining a modest workplace or private pension.

Assuming the state retirement age rises to 70 (and based on other assumptions detailed in the report, including that by state retirement age the saver will have a modest pension pot of £100,000 and receive the full state pension), it is possible for someone on a median wage to achieve financial freedom at 60 if:

By 60, the saver would not only have built a sufficient pot to continue to live off a median wage, but would also be able to continue to contribute to their pension.

The analysis highlights the importance of starting early. Indeed, using a Lifetime ISA it is possible for someone on a median wage to achieve financial freedom if they do not start saving until just before their 40th birthday. However it requires a larger sacrifice: they would have to live off two thirds of their income until they are 60.

“Technology is not only extending life, creating the possibility of curing diseases once thought incurable, but also carries the risk of making many jobs currently seen as essential redundant in the future. However, it is possible for people on a median wage to take their future into their own hands, enjoy financial freedom many years before a future state retirement age, reduce their financial reliance on a future redundancy and in the process, find themselves sitting on the more favourable side of the wealth division.

“To do this, they need to reduce their current expenditure by a relatively small amount and invest the difference into an ISA or Lifetime ISA where possible, or a combination of the two.

“I recognise that in this time of stretched incomes this can be a challenging task, and the question of what to cut from your outgoings – indeed if you are able to – is a difficult one. But the prize, of no longer working for money but having your money work for you, will be an enticing one for many – particularly for younger investors looking to take advantage of the new Lifetime ISA.”