Article 40 of the Crime and Courts Act 2013 allows for the award of costs against a news publisher who is not a member of an approved regulator when the claim was commenced, whether or not the publisher successfully defends the case.

The actual legislation can be found here and the Guardian shows the possible implications here.

“The latest attack on the independence of the press is a blatant attempt to stifle criticism of those in power. It is an outrageous attack on our democracy.

“Allowing public figures to burden newspapers and magazines with huge legal costs, even when their claim is without merit, is a recipe for disaster. It will prevent the press from lifting the lid on the establishment and it will keep the public in the dark.

“Newspapers already submit to a perfectly reasonable system of regulation that provides redress for parties who have been wronged. This latest step is a dangerous intrusion on press freedom.

“A free and independent press is more important than ever when we have a disconnected political class which treats ordinary voters with contempt. For all their faults, newspapers often speak truth to power.

“Their right to expose major stories like the abuse of MPs’ expenses or the corrupt personal dealings of MPs, without the threat of malicious financial harm, needs to be protected.” 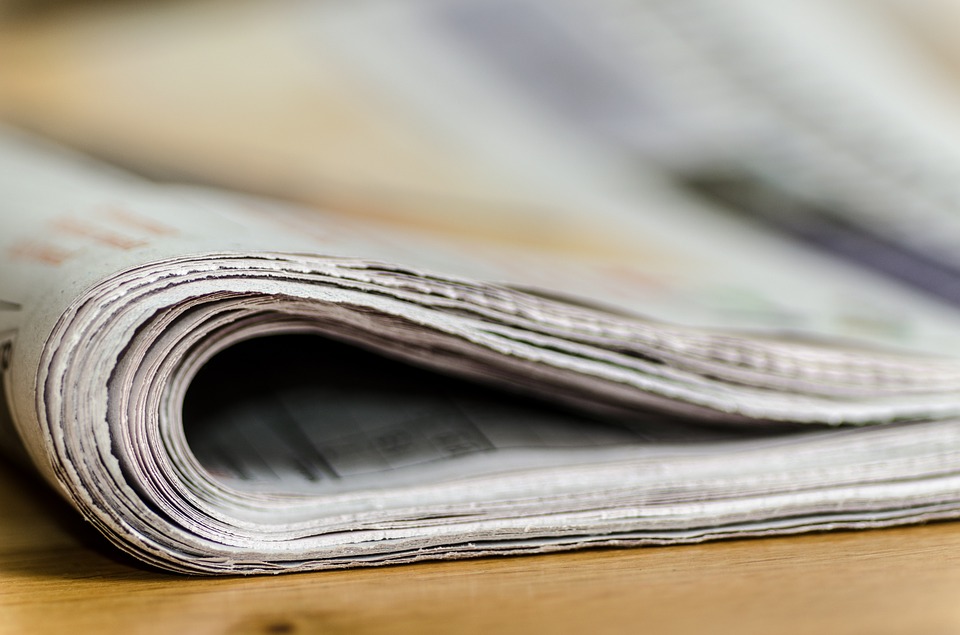