Economy looks good to both investors and savers

New research from investment service provider Willis Owen has revealed that savers and investors remain confident in their outlook for the economy. However, confidence is lower than it was 12 months ago – evidence that recent economic, social and political volatility has taken its toll. That said, more people are reporting an improvement in their personal finances than did so a year ago.

The research, conducted online by leading national research firm Opinium, asked people whether they are feeling more or less confident about the outlook for the UK economy for 2016. 32% of respondents said they were feeling more confident while only 17% said they felt less confident. In comparison, last year 37% of respondents said they felt more confident and 14% less. However, in terms of their personal finances, 27% of people feel better off than they did a year ago, which is up from last year. 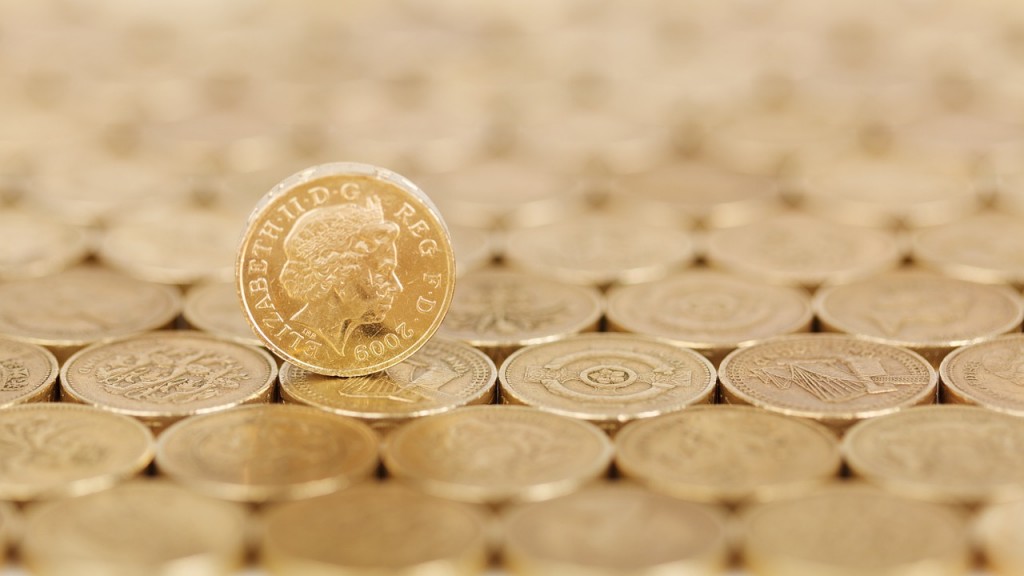 “It is a reassuring sign that savers and investors remain stoic about the economy, when you consider recent volatility in the stock markets, the falling price of oil and the forthcoming EU referendum. However, the small dip in confidence compared to last year is evidence that these factors have had an impact and I expect them to be factors this year as well.

“Despite this small dip, many of us are actually feeling better off. This is no doubt a result of lower inflation, drops in the oil price meaning less pain at the pump, and wages in the UK finally starting to increase last year. When it comes to our own finances, there is a sense that the tide may be turning.”

Willis Owen’s research also finds that only 17% of 55-64 year olds say they are better off than they were 12 months ago, compared with 40% of 25-34 year olds who have benefitted from wage rises and relatively low costs of living. According to Willis Owen, this could be linked to stock market volatility being more keenly felt by older generations with more savings and investments, while the period of low interest rates is affecting income derived from deposit based accounts.

“Looking at the year ahead, there are events which could produce further bouts of volatility. Although people are feeling more confident about their finances debate around a possible Brexit could lead to investors taking a more cautious stand. Elsewhere, rising interest rates in the US may have an impact on global growth prospects. We also have a US presidential election and uncertainty over the outcome could cause nervousness among investors.”

Liz Rees added: “There could be bumps in the road ahead for savers and investors. To navigate them successfully, careful research is needed before investing. While developed markets may still offer a more stable outlook, investors with a long-term horizon may wish to rebalance their asset allocation slightly towards areas which now look relatively attractive on valuation grounds.”

Shine with Your Company’s HR Services!