At Schroders International Media Conference held in London yesterday, Keith Wade, Chief Economist, announced that Schroders' global growth forecast for 2016, which currently stands at 2.9%, is likely to be downgraded in Schroders' next Economic & Strategy Viewpoint, due to be released at the end of this month.

There are a number of factors that point towards disappointing growth in 2016:

"We thought the fall in commodity prices – particularly oil – would create stronger demand and, as we approach 2016, that we would see more growth, but that doesn't seem to be coming through. The world economy seems to be stuck with growth around about 2.5%." 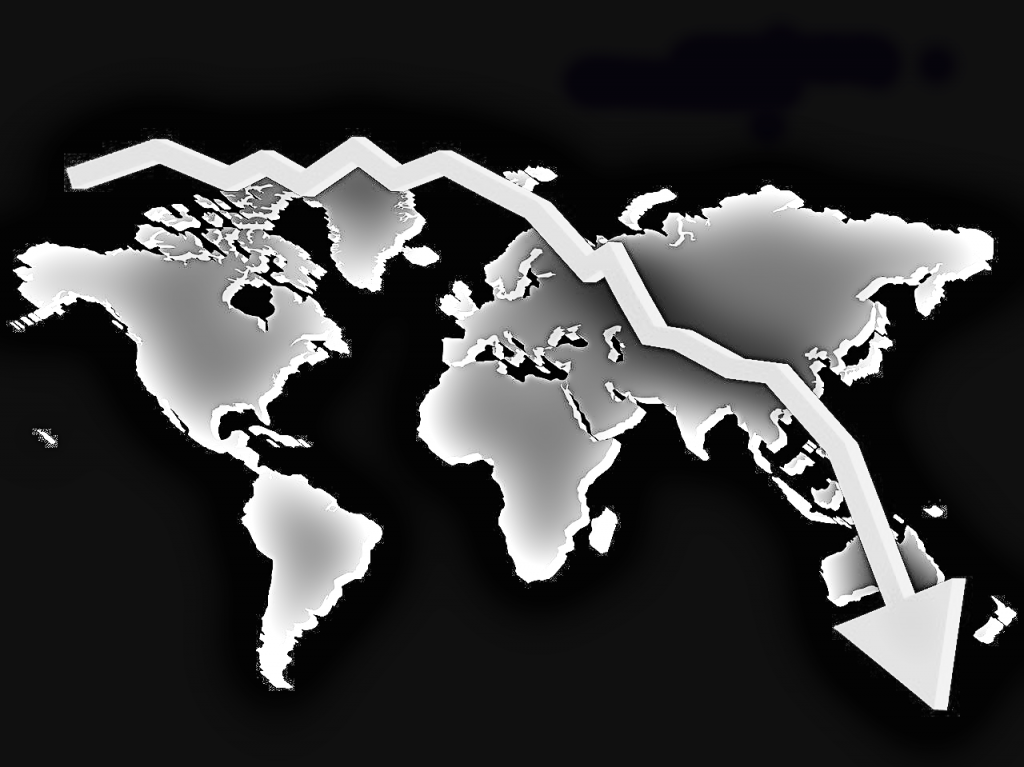 One of the key factors will be disappointing growth in China; Schroders believes that the true rate of growth in China this year will be somewhere around 6%, rather than the official figure of 6.9%. This does not represent a hard landing, although it does signify that prospects for China will remain dull unless there is significant stimulus. Wade also mentioned that China is promoting deflation by exporting its excess capacity, which is one of the reasons why British steel firms are struggling to compete in the world market.

In the US, the effects of the contraction in the shale gas industry have offset part of the benefits to GDP of falling oil prices. Whilst there is evidence that the US public is spending the gains of falling petrol prices, most of it is focused on domestic services such as eating out, rather than goods that might have given a lift to world trade.

The weakness in the global economy is reflected in global trade running at less than a third of the normal level, according to Keith Wade. Given the weak recovery in many countries, he expects that the US Federal Reserve will be cautious about raising interest rates.