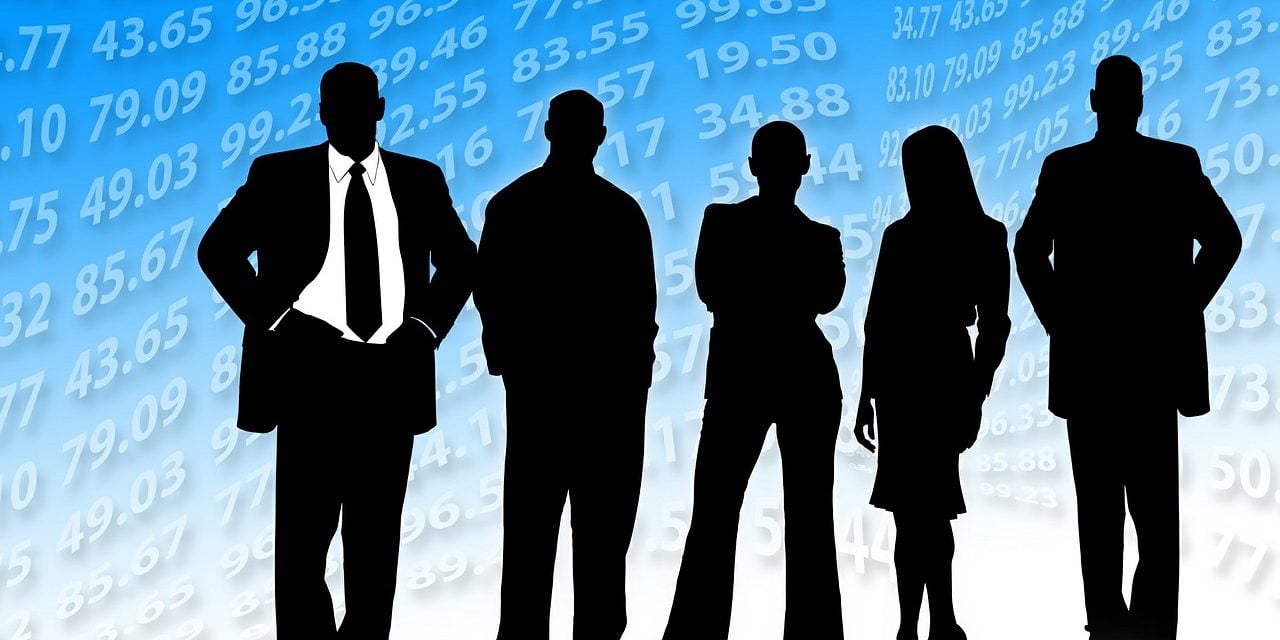 The Confederation of British Industry says that immigration targets should be scrapped after the UK leaves the EU.

The CBI wants EU nationals to be treated differently to other nationals from around the world post-Brexit.

The business group says that it would be 'entirely unworkable' to use the current non-EU immigration system to deal with EU immigration, calling it "highly complex, time-consuming and expensive, particularly for small businesses".

What the CBI wants to see is a move away from limiting net migration to the tens of thousands onto a system where the focus is placed on the positive benefit they bring to the UK economy. EU citizens could be issued with visas, says the CBI, with their visit limited to three months "unless they can prove that they are working, studying or are self-sufficient".

This would, I think, in effect keep the borders just about open for EU nationals. And why do I say that? Because this CBI proposal sounds very much like EU Directive 2004/38/EC, which seems to be one of the very few, if only directive, that the UK does NOT slavishly follow.

This Directive says that any EU citizen can go to any other EU state for up to three months unchallenged, but might then have to register. And then they either have to be employed, self-employed or not a burden on the host state, including having health insurance.

So, as far as I can see, the CBI wants the UK to treat EU citizens in the way the EU lays down but the UK has always ignored.

But because we have, it seems, never exercised our national rights regarding this directive, it will look sort of like tightening immigration rules up, when it actually probably isn't.

He is blaming the club's lack of signings and the rising costs of the club's new 62,000 seat stadium on the UK's exit from the EU with the football ground price tag having, he said, risen from £400 million to the £1 billion mark.

What are they doing, importing a whole gold plated stadium? Land and all?

Anyway, all the money that's pumped into UK football doesn't seem to helped the four UK national teams' world cup aspirations over the last few decades, does it?

Now, in a piece for the BBC Sir John Curtice, Professor of Politics at Strathclyde University, says that there is a Brexit age divide with those over 45 favouring Leave and those under 45 favouring Remain.

Generally he says that the younger people are the more likely they are to favour Remain, and vice versa.

Overall the Remain/Leave divide is relatively stable, with the three latest polls putting Remain on 52% and Leave on 48% – but we all now know that we should treat these polls with a very healthy disrespect.

The Office for National Statistics GDP report for the second quarter of 2018 shows an increase of 0.4%.

"The pick-up in Quarter 2 reflects, to some extent, consumers taking advantage of the warm weather and World Cup celebrations." Says the ONS.

"The total UK trade deficit (goods and services) narrowed £6.2 billion to £25.0 billion in the 12 months to June 2018. The improvement was driven by both exports of goods and services increasing by more than their respective imports." The ONS reports.

So, down on the quarter but up on the year overall. 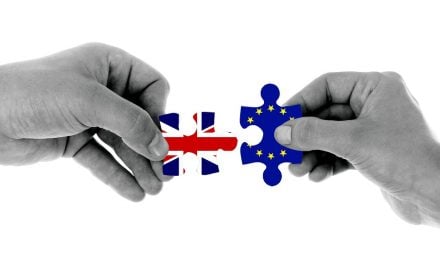 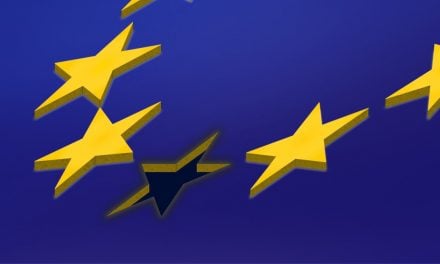