The Securities and Exchange Commission announced yesterday that J.P. Morgan’s brokerage business agreed to pay $4 million to settle charges that it falsely stated on its private banking website and in marketing materials that advisors are compensated “based on our clients’ performance; no one is paid on commission.”

An SEC investigation found that although J.P. Morgan Securities LLC (JPMS) did not pay commissions to registered representatives in its U.S. Private Bank, compensation was not based on client performance.  Advisors were instead paid a salary and a discretionary bonus based on a number of other factors.

“JPMS misled customers into believing their brokers had skin in the game and were being compensated based on the success of customer portfolios.  But none of the factors JPMS used to determine broker compensation was tied to portfolio performance,” said Andrew J. Ceresney, Director of the SEC Enforcement Division.

According to the SEC’s order instituting a settled administrative proceeding:

• JPMS made the false and misleading statement about broker compensation from 2009 to 2012.

• Among the marketing materials that included the misstatement were a prospecting card, a pitch book, and a marketing letter.

• JPMS employees identified the broker compensation statement as inaccurate on four occasions from March 2009 to February 2011.  But JPMS failed to correct the misstatement on each of those occasions.

• It wasn’t until May 2012 – more than three years after it was first made – that the misstatement was corrected by JPMS in some marketing materials. 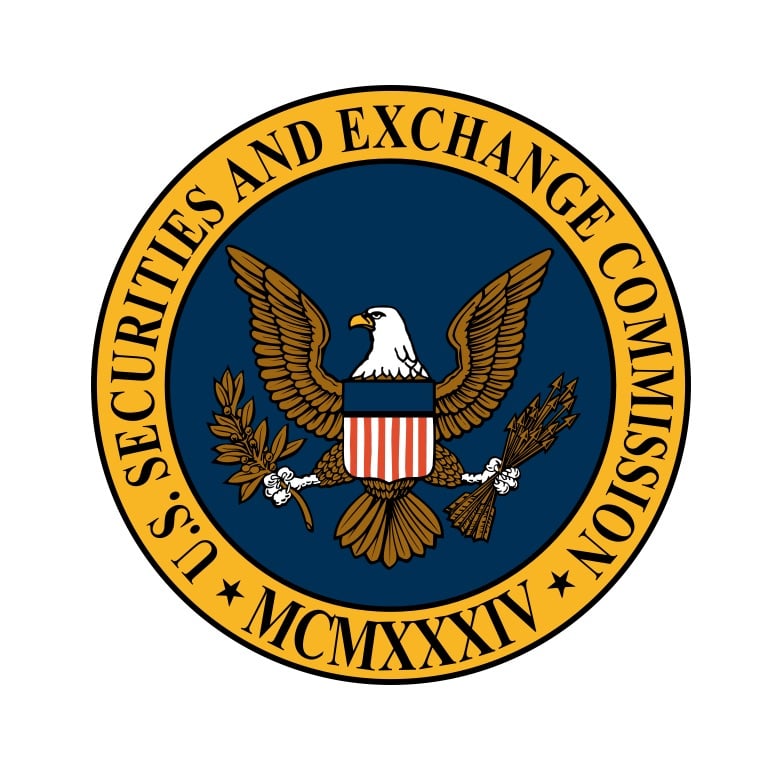 “Broker-dealers like JPMS have self-interest in representing that their monetary interests are aligned with their customers.  JPMS misled customers by falsely claiming that the compensation of its registered representatives was tied to the success of the client’s portfolio,” said Eric I. Bustillo, Director of the SEC’s Miami Regional Office.

Without admitting or denying the findings, JPMS consented to the entry of the SEC’s order finding violations of Section 17(a)(2) of the Securities Act of 1933.  In addition to the $4 million penalty, JPMS agreed to be censured and must cease and desist from committing or causing any violations and any such future violations.