Yesterday, Secret Cinema announced a worldwide Secret Cultural Protest, #LoveRefugees, in solidarity with refugees. The series of screenings will take place simultaneously this Saturday 12th September at 7pm with the UK, France Japan, Kenya and Tunisia confirmed as the first host countries.

Leading the protests in London, Secret Cinema will stage a secret screening at a central location. This screening will be the first of many and marks the launch of a new initiative to install mobile cinemas across refugee camps in Europe, establishing a cultural dialogue and stimulus. The ‘jungle’ refugee camp in Calais will be the first to benefit, launching on the 12th September.

To join the Secret Cultural Protest Secret Cinema has asked everyone to donate what they can towards the cause, as well as the option to purchase tickets to the screenings. The London screening supports the Refugee Council (UK Registered Charity no. 10145760). Worldwide, the screenings are held in support of a local charity. 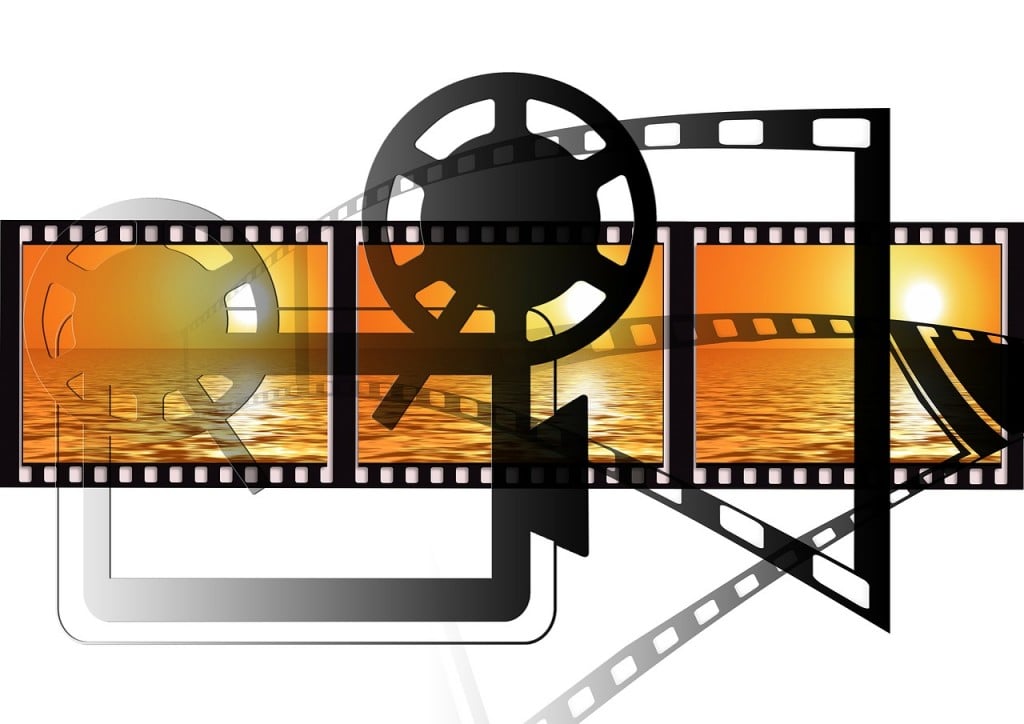 Interested parties, artists and organisations can join the protest and/or host a screening in their city, wherever they are. To register their interest and for further information, they are asked to email secretprotest@secretcinema.org

To purchase tickets to the London screening, please visit: Tickets. The location and further instructions will be sent to ticket holders on Thursday, 10th of September.  Minimum age 15.

Tickets for the London event and donations towards the makeshift cinemas:

In 2007, Secret Cinema pioneered the form ‘Live Cinema’ by introducing site-specific, immersive cultural experiences. Breaking films – and recently music albums – into their constituent parts and marrying narratives with play-along action, Secret Cinema is a unique participatory social experience. Fuelled by a desire to fill the void left by an over-saturated technological world, it invites audiences to lose themselves in serendipitous, imaginary environments that challenge the way we perceive culture and social interaction. To date, over 300,000 people attended Secret Cinema’s events.

The Benefits of Open Educational Resources: How They've Changed Education