Seedrs to launch in the US

Seedrs today announces that it will commence a beta test of its platform in the United States within weeks, following Friday’s vote by the U.S. Securities and Exchange Commission (SEC) to implement Title III of the JOBS Act.

The beta test will offer US accredited investors the opportunity to invest in selected campaigns listed on Seedrs, with an official launch expected in early 2016.

In late 2014 Seedrs acquired California-based crowdfunding platform Junction Investments in preparation for its push into the United States. It has been working tirelessly in 2015 developing the right approach to commence operation in the United States, as compliance with applicable law has always been a non-negotiable element of Seedrs’s approach to business. 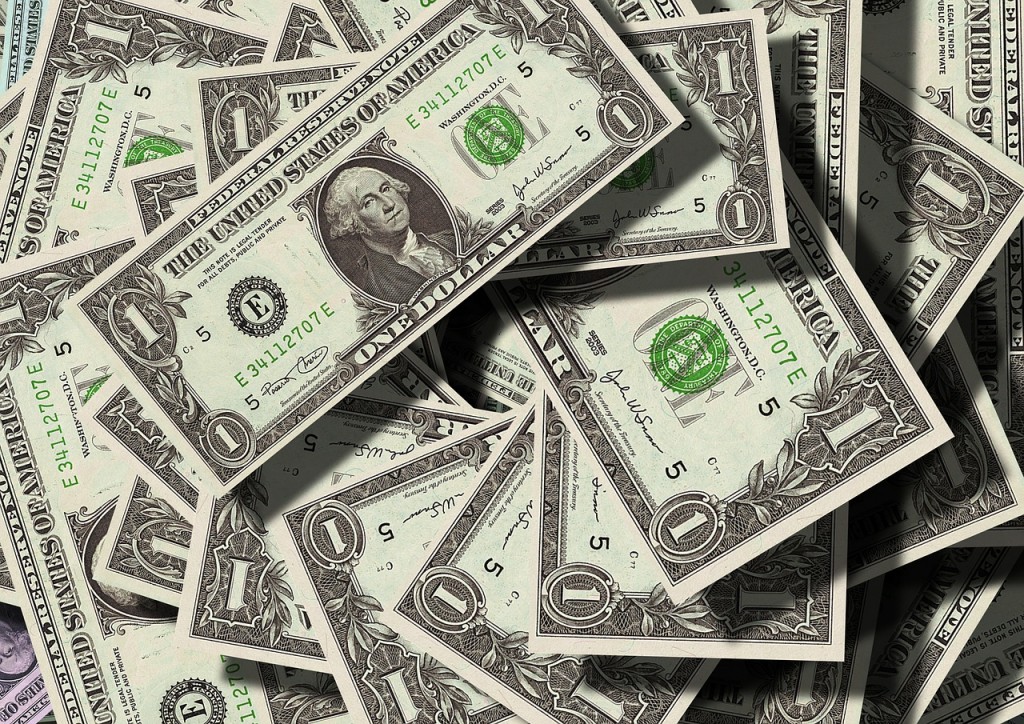 Seedrs has been active in supporting the JOBS Act equity crowdfunding regime with Jeff Lynn, Seedrs CEO, having provided expert testimony to subcommittees of the U.S. House Oversight & Government Reform Committee in September 2011 and the U.S. House Financial Services Committee in May 2014.

Seedrs believes Friday’s SEC vote on Title III of the JOBS Act represents a significant step forward for early-stage and growth-focused businesses that wish to use equity crowdfunding as a platform to raise capital for their businesses.

“I have had the privilege of being involved in the lawmaking process for U.S. crowdfunding ever since the JOBS Act was introduced in 2011, and I am very pleased to see that the SEC has finally adopted rules implementing Title III. We believe this heralds the emergence of equity crowdfunding as a vibrant form of finance in the United States — just as it has become in the UK and Europe — and Seedrs is perfectly positioned to take advantage of the sector’s growth. The beta testing we are announcing today will be our first foray into the market, and we look forward to growing our presence there significantly in 2016.”