HMRC have released their annual tax gap figures, revealing a substantial increase in the value of the self-assessment and PAYE tax gaps over the last year say Pinsent Masons, the international law firm.

Pinsent Masons explain that the tax gap measures the difference between the amount of tax which should, in theory, be collected by HMRC and what is actually collected. Much of the gap will relate to avoidance and evasion. 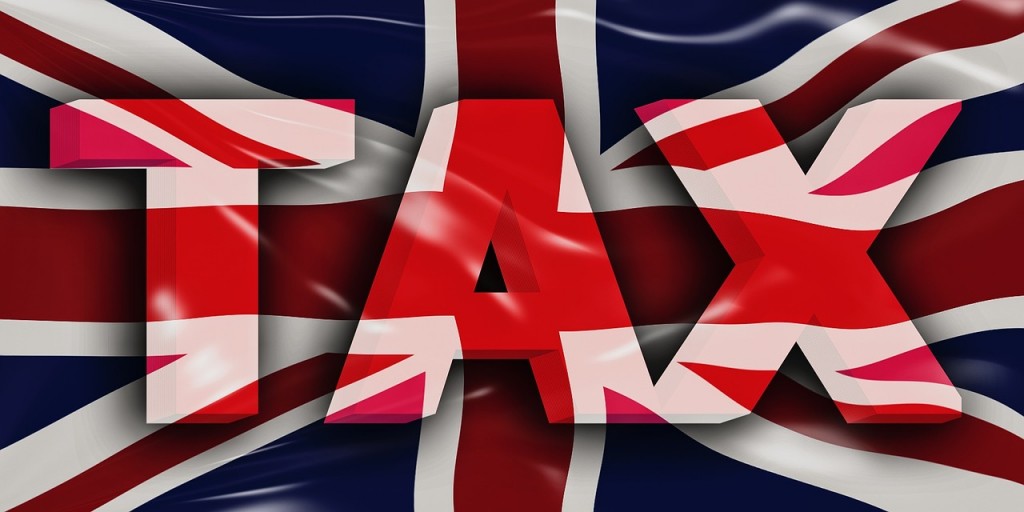 “The Revenue is increasingly making use of retrospective legislation meaning anyone who feels that their tax affairs (past or present) could place them at risk of investigation should now seek advice.”

Pinsent Masons says that these investigations, known as Employer Compliance Reviews, are intended to target businesses which are under-paying employment taxes. These represent an opportunity for ‘easy wins’ for HMRC, due to the number of genuine errors made by employers when calculating complex employment taxes. Many employers also lack sufficiently joined-up systems to ensure that employee benefits are properly taxed and reported across a large and diverse workforce.

Fiona Fernie says: “An increase in investigations into the under-payment of employment taxes makes sense against a rising PAYE tax gap.

“Businesses need to ensure that they fully understand and abide by rules on what should and should not come under PAYE. The Revenue has been clamping down on schemes which allow the avoidance of big tax bills on a variety of different types of payment to employees, or those who should be treated as employees but aren't.”