IPSE, the Association of Independent Professionals and the Self Employed, has welcomed the Government agenda laid out in the Queen’s speech.

The most significant announcement for freelancers and the self-employed is the proposed Enterprise Bill which will establish a Small Business Conciliation Service to tackle late payment and improve relations between big and small firms.

The self-employed also welcome the Government’s desire to achieve full employment and commitment to a low tax agenda.

“Today the Government sent a clear message that it is committed to backing businesses of all sizes. Supporting people who choose to be self-employed will be crucial to Government achieving its ambition of full employment.

"The number of self-employed people has risen dramatically over the past five years and we now have 4.5 million people working this way across the UK. This sector of the labour market will be essential to the continued growth of the economy and we welcome the focus this Government is giving to businesses, in particular through its Enterprise Bill." 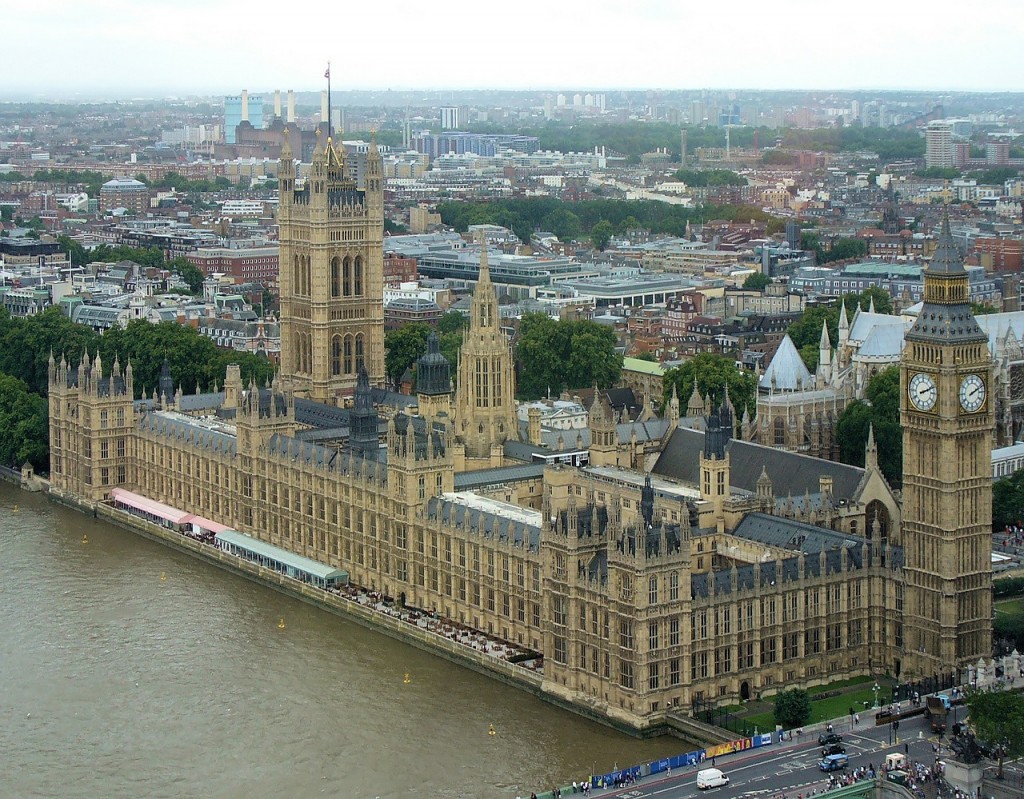 On the Enterprise Bill:

On the Income Tax Bill:

“The self-employed will welcome the Government’s commitment to delivering a low tax environment. A favourable tax regime gives the self-employed the confidence to invest in and grow their business.”

“The commitment to creating new apprenticeships marks a significant step to refocusing our education system to vocational training. High quality vocational training is vital preparation for many young people establishing their own businesses.”

On the Childcare Bill:

“Increasing the amount of free childcare removes a significant barrier to many people running their business. Free childcare makes re-entering the labour market either as an employee or business owner a more viable option.”

On the Scotland Bill:

“Our members will want to see a very clear outline of how Scotland’s new powers will impact on how businesses operate North and South of the border. Any changes to the tax and regulatory environments will have to be carefully considered.”

On the Northern Powerhouse:

“The UK deserves world class infrastructure in all parts of the country. A northern powerhouse would deliver increased opportunities for businesses operating in the North of England and play a significant role in rebalancing the economy.”

The fence and the pendulum