The Consumer Price Index fell by 0.1% over the year to September, the Office for National Statistics said today. Towers Watson analyses what this means for State, private  and public sector pensions.

The measure of earnings growth that the Government must use is not prescribed in legislation but it has historically used whole economy average earnings growth, comparing average wages in the three months to July to those in the same three months a year earlier.  The ONS’s provisional estimate of this is 2.9%. A revised estimate will be published tomorrow. 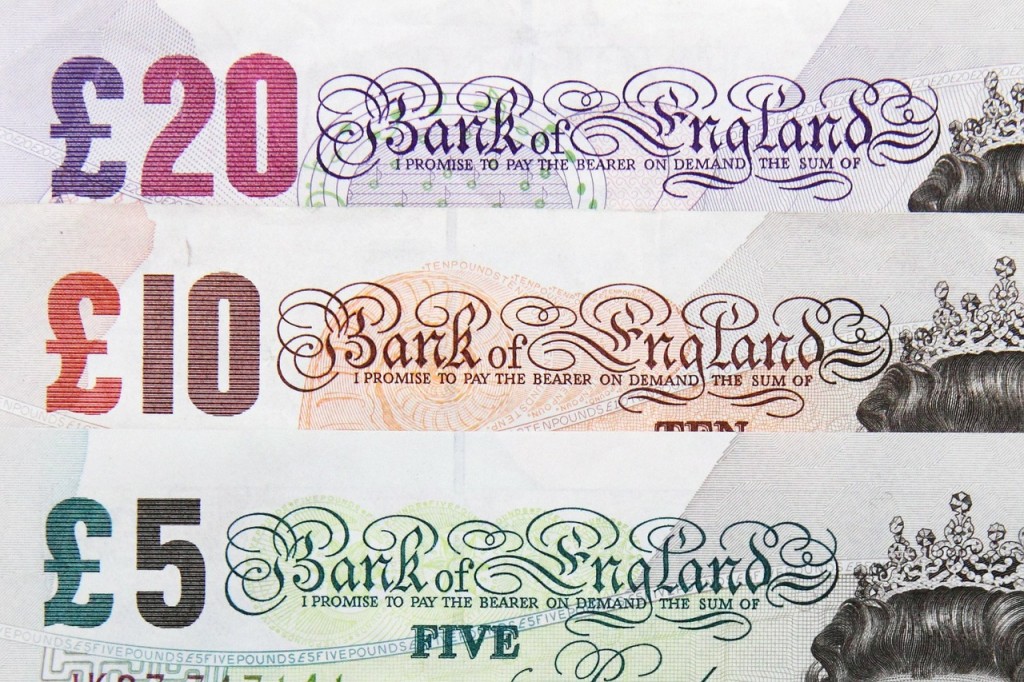 The New State Pension (sometimes called the ‘single-tier State Pension’) is being introduced for people reaching State Pension Age from 6 April 2016. The Government has said that its starting level will be above the Pension Credit Standard Minimum Guarantee (a means-tested minimum income level); it has used an illustrative value of 5p/week above the SMG.

The SMG for a single pensioner is currently £151.20 a week. Under legislation, it must rise at least in line with national average earnings growth.  If earnings growth in the three months to July were confirmed as 2.9%, the SMG would rise to £155.60 in April. The New State Pension would then be at least £155.65, though the Government could contemplate setting it at a higher level as part of the Spending Review decisions to be announced on 25 November.

Like the Basic State Pension, current legislation says that the New State Pension must rise at least in line with average earnings and the Government has committed to increase it in line with the triple lock for at least the remainder of this Parliament.

“When the Government first proposed a flat-rate State Pension in 2011, it suggested that this could be £7.40 a week above the means-tested minimum income for pensioners.   Even if the Chancellor does find some more money in the Spending Review, the gap will not be anything like that big – though it will widen over time if the New State Pension remains triple-locked.

“One reason why the starting level of the New State Pension will now be lower is that the Government chose to spend some money on giving generous State Pension top-ups to older workers who have been contracted out in the past and continue paying NICs after 2016.”

Payments of the additional State Pension (SERPS, State Second Pension) rise each April based on CPI inflation in the year to the previous September.  When inflation is negative, benefits are frozen in cash terms.

Most defined benefit pensions in the private sector still rise with RPI inflation rather than CPI inflation: the DWP has previously estimated that three quarters of schemes have rules that stipulate an RPI link. RPI inflation in the year to September was +0.8% (but some schemes use different months for increases).

Where the wording of scheme rules means that pensions now rise with September CPI, pensions will stay flat rather than being cut in cash terms.

Most schemes use CPI to revalue pensions between the time when a member stops building up new benefits and when they start claiming their pension.   Here, it is CPI inflation over the whole period of deferral that matters. Where the revaluation period is one year, the statutory revaluation order is expected to specify a zero increase rather than a negative one.

“If there were a sustained period of low inflation, this may reduce the value that people approaching retirement attach to inflation-linked pensions.  Some may be more tempted to swap a final salary pension for defined contribution pot or to exchange future increases for a higher starting pension. However, most people tend to stick with what they have got and inflation expectations will only be one factor in their decision.”

In 2010, the Government changed the measure of inflation used to uprate pension payments for former public sector employees from RPI to CPI.  Public sector pensions increase each April based on inflation over the year to the previous September. With CPI inflation negative, payments will be frozen in cash terms, representing a small real terms transfer of resources from taxpayers to public sector pensioners.

David Robbins said: “For the Exchequer, the shift to CPI inflation is a gift that keeps on giving – the gap between what is actually paid out and what would have been paid out gets wider more or less every year. A public sector pension that was £10,000 a year in 2010 would have reached £12,060 in 2016 if it had remained linked to the RPI.  With a CPI link, it will be £11,521.”

Towers Watson (NASDAQ: TW) is a leading global professional services company that helps organizations improve performance through effective people, risk and financial management. With 16,000 associates around the world, the company offers consulting, technology and solutions in the areas of benefits, talent management, rewards, and risk and capital management. Learn more at towerswatson.com.