Service sector sees healthy growth across the board

The survey of 176 firms highlighted a strong performance across the service sector with an expectation for similar results in the next quarter. Both sub-sectors recorded robust rises in profitability – underpinned by the growth in business volumes – and remain optimistic regarding their business situation.

“After a weaker start to the year, the UK services sector is now seeing healthy growth across the board with firms becoming more profitable, driven by a surge in business volumes. 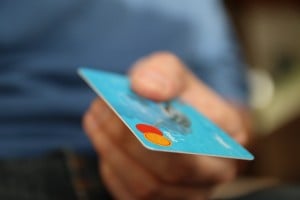 “Companies are still looking to invest in people and capital, especially in IT which will help them exploit new technology and boost productivity.

“But difficulties in finding staff with the right skills for firms to grow is a mounting concern, and with recent turbulence in the markets risk management skills are likely to be in demand.”

Firms in both sectors expect to raise investment spending over the next 12 months, with business and professional services firms in particular anticipating strong increases in IT investment, mainly to increase efficiency and exploit new technologies.

Evidence that the labour market is tightening continues to grow. Both sectors cited availability of professional staff as limiting business expansion to the greatest extent since prior to the financial crisis in 2008. Meanwhile, firms across the services sector reported strong growth in numbers employed, but recruitment is expected to be flat in consumer services over the coming quarter, and to slow somewhat in business and professional services.

Voters Concerned About Cost of Living in 2014