Tim Farron was revealed to be the biggest fantasist, with 59 per cent saying they don't think the Lib Dems can deliver on their manifesto promises.

Less than a third of Brits think the Liberals pledge to legalise cannabis is deliverable.

And just 22 per cent say a second referendum could be achieved.

Jeremy Corbyn is also believed to be telling whoppers for political support.

Over half of the country believe he can't deliver on his manifesto pledges, particularly his promise to scrap tuition fees. 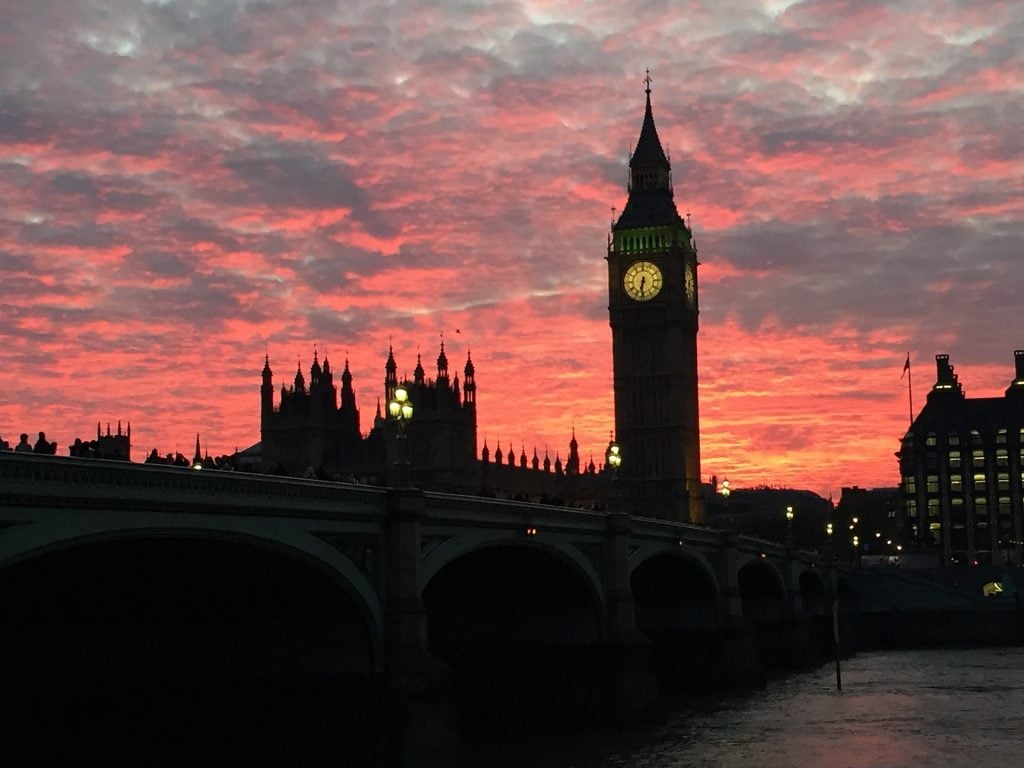 The OnePoll research of 1,000 Brits also revealed Theresa May is no longer trusted by the electorate.

Just 24 per cent of the country believe she can bring immigration down to the tens of thousands, which is a big part of her campaign to reach Number 10.

A spokesperson for One Poll said: "Politicians have been grilled at this election for not knowing the numbers, and it shows in the level of trust people have in their pledges.

"Politicians have seldom been under such scrutiny, and people won't let them get away with anything other than bullet proof strategies.

"As we have seen, many parties have come up short on that front."

With little to lose this election the Liberal Democrats are living in fantasy land as far as the British public believe.

Their pledge to have a £1 billion fund dedicated to mental health services was thought to be deliverable by just 21 per cent of Brits.

And 53 per cent said giving an extra month off for new dads was simply not achievable.

Only 39 per cent of Brits think Labour's pledge to give free childcare for all two to four year-olds is deliverable.

And 37 per cent said banning junk food adverts could be implemented in real terms.

As for the Conservatives just 25 per cent of Brits think their pledge to hire 10,000 more mental health nurses is deliverable.

And a similar amount think their foreign aid promises are also baloney.

The One Poll spokesperson continued: "With Theresa May still on track to win a majority next week the focus of the nation will soon turn to whether she can actually deliver what she has promised.

"With her 'weak and wobbly' election campaign already under scrutiny, she may find that the worst is still to come as several years of Brexit negotiations get underway."

All change as reality sets in