Conservative Party Chairman Grant Shapps has challenged Ed Miliband to “come clean” about the full extent of Len McCluskey’s takeover of the Labour Party, including its “candidates, funding and policies”.

The challenge comes after an explosive internal Unite political report was leaked yesterday.

The leaked Unite memo reveals the full extent of Ed Miliband’s weakness in the face of Unite’s aggressive takeover say the Tories. Shown only to Unite’s senior Executive Council last month, it details how the mega-union has been bankrolling a “furious” operation to fix up to 41 Labour candidate selections in marginal seats. It states that after the union’s “vilification” over Falkirk, Unite bosses have been forced to intervene “at a high level” in the Labour Party to smooth things over. Unite will now offer a “significant” bribe of cash and activists to Labour, if their candidates are selected, it states.

"It's time for Ed Miliband to come clean about the full extent of Len McCluskey's takeover of the Labour Party. Britain's hardworking people will want to know just how tight the Unite union's grip on the Labour Party's candidates, funding and policies is. And until Ed Miliband does, it's clear that he can't take the tough decisions Britain needs – he won't deal with the deficit, fix our broken welfare system or stand up for Britain. And it's hardworking people who would pay the price." 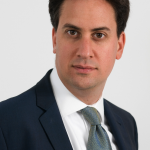 “Oh there are large numbers of people who are very concerned about this. And one of the mysteries for me is why Labour’s front bench haven’t been speaking up about it more volubly because it’s a pernicious thing to do… You can’t run a political party and you can’t evolve policies simply on the basis of a powerful couple of trade unions who are going to tell you that what matters above all else is protecting the interests of their members in a relatively small part of the economy. It’s impossible.”

As part of the quid-pro-quo with Labour over selections, the dossier states that Unite will mobilise a trained army of almost 3,000 uniformed activists in each marginal constituency. In the cash-for-support deal, Unite will provide uniforms for Labour’s troops, who will be forced into US-style “competition” with each other.

Worryingly, Hart hints that Unite have even more toxic plans, so damaging they cannot be written down. He insists Unite’s Political Department cannot give a “detailed written report”, because of the risk of being “quoted in the press”.

A full table of Unite/Labour candidates supplied by the Conservatives follows below. (Click to enlarge.) 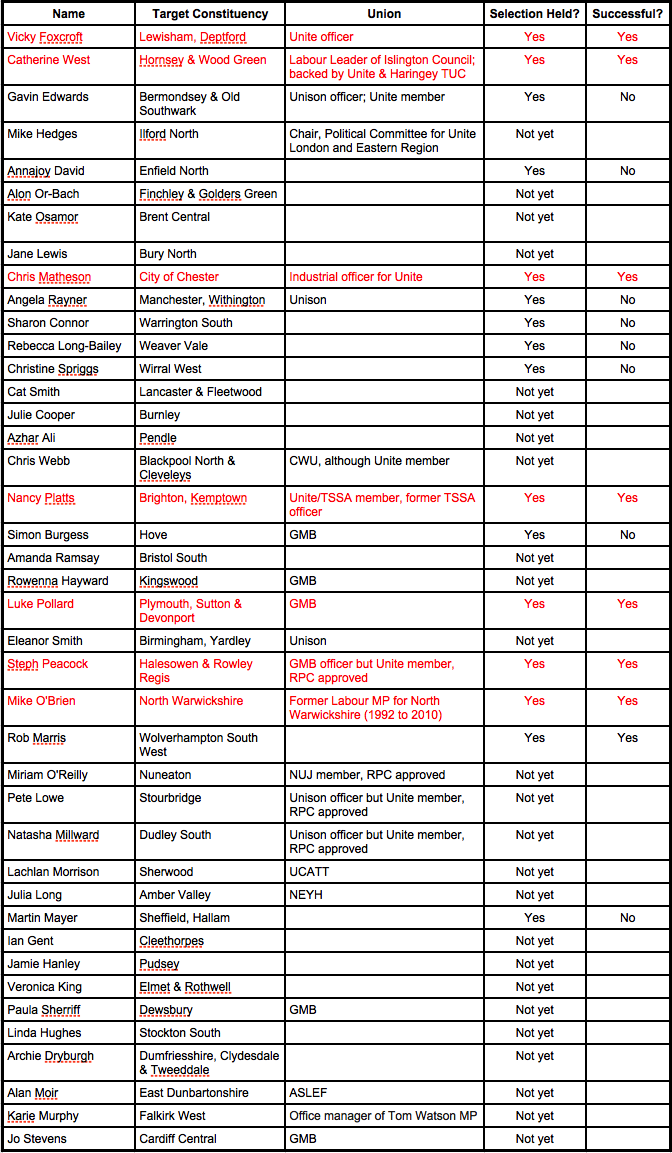 Westminster missing the mark with managers