Graham Spooner, Investment Research Analyst at The Share Centre, gives his thoughts on what to expect from companies announcing results week commencing 23 January 2017:

Christmas trading updates from the retail sector have been largely positive so far which has perhaps raised expectations for Dixons update. The group saw good growth in the first half and said it was optimistic about increasing market share across all its key markets. At the same time, the company also sounded a note of caution by saying that it had begun planning for the possibility of more uncertain times ahead. The trend towards more online sales should benefit the company as it has done well in that area in recent years.

The market will be hoping that the company has some better news than it produced in its full year results in November when it reported a cut in its dividend following a 28% drop in pre-tax profits. Investors were slightly spooked by the lack of forward guidance and comments from the company that it was experiencing a tougher operating environment. Recent monthly passenger statistics have been encouraging for the airline, but there was also bad news as Ryanair announced some new routes that will be in direct competition with easyJet. 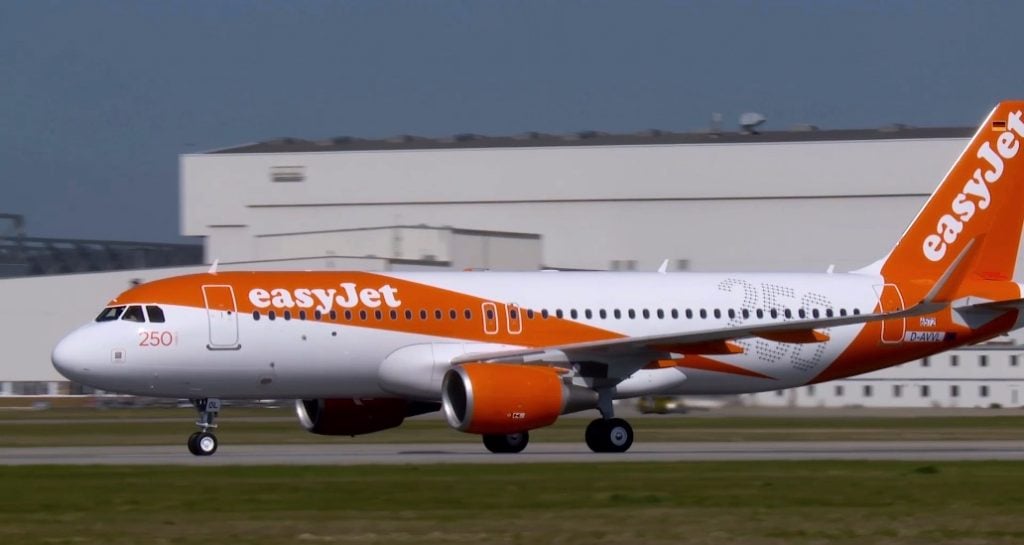 The group describes itself as a more "streamlined, decisive organisation focused on high performance and delivering attractive shareholder returns". The three year strategic plan, which involved cost cutting measures including, job cuts, disposals of lower quality investments and closing some of its offices around the world has for the most part been completed. The shares outperformed over 2016, pushing it to levels last seen in 2007.

Sage is one of the UK's biggest software providers servicing over 6 million companies across 100 different countries. The firm's software packages are aimed at small to medium sized businesses to help with management processes, accounting and cash flow management, human resources and payroll services. For a technology share Sage is fairly defensive and investors will not be expecting anything too exciting. Perhaps an update on its North American payments unit will be most noteworthy.

Despite the company being dominated by the takeover approach, investors will still be keen to hear about customer numbers and its performance in Germany and Italy. Last time the group did not mention the churn rate so that will be interesting to look out for. Any further comments relating to the takeover approach from 21st Century Fox, although unlikely to be too significant will also be of interest.

BT's consumer business has been performing well in recent times with good take-up of tv and broadband services. Having underperformed over the past year the shares have stabilised recently despite ongoing concerns about the state of the pension deficit, the need to separate Openreach and news of a £2.7m fine by Ofcom relating to overcharging customers. The market will be looking out for news on how EE is performing and how the roll-out of the ultrafast broadband programme is progressing.

In the third quarter of 2016, the UK economy grew by 0.6% quarter on quarter, according to the most recent data from the ONS.  The latest purchasing managers indexes are consistent with a slightly slower quarterly growth rate in the final quarter of 0.5%.

How to Plan For Retirement at Any Age

US recovery path continues demonstrated by the creation of 280,000 jobs in May