Lookers posted 18% jump in profits but noted a fall in new car sales in the first half of 2017. the car retailer has raised its interim dividend by 10% and maintained guidance for the full year, despite lowering new car sales forecasts.

As Lookers posts its first-half results Helal Miah, investment research analyst at The Share Centre, explains what this means for investors:

In its first half result reported today Lookers, one of the UK’s leading motor retailers, said revenues for the period came in at £2.46bn, up 5% compared to the same period last year, while adjusted profits before tax from continuing operations jumped 18% to £50.2m. New car sales in the UK did fall by 1.3% to 1.4m over the period and a rise of 1.6% in the fleet market was unable to offset the weak retail car market which fell by 4.8%. The company said that the weakness in the retail segment was more notable in the second quarter when the new vehicle excise duties took effect, but consumers also had to contend with political uncertainty and the snap general election. However, against this backdrop, we would view these headline numbers as being relatively good and we can assume Lookers management feel the same way as they announced today that the interim dividend has been raised by 10%. 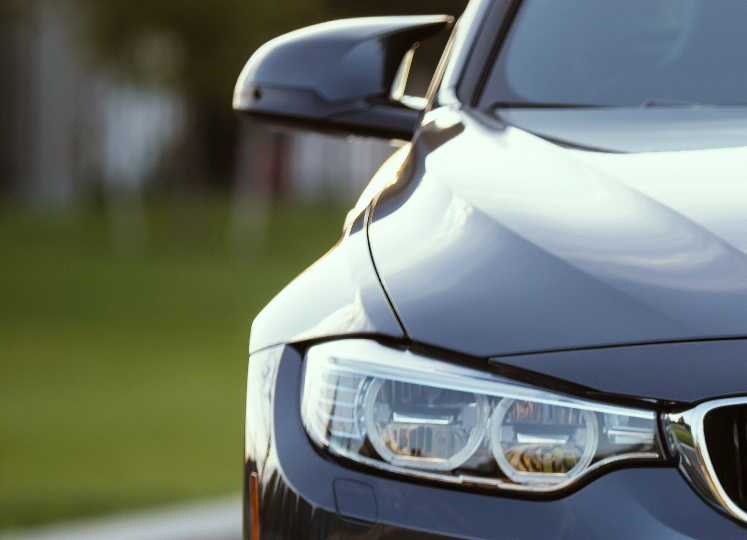 Interested investors should appreciate that the group is continuing to invest in various sales channels, especially the website for which they plan to launch a new version soon. Lookers was also keen to highlight today that net debt levels fell to £61.9m from £74.1m at year end whilst recent disposals and acquisitions have gone well, which are accounted for in these results.

While Lookers has so far announced that September registrations for new cars have been good, there is widespread anticipation that the overall new car market is set to weaken with forecasts of around 2.6% falls. Management said that trading conditions since the end of the reporting period over the last few months have been weak. Combined, this is likely to explain the shares trading lower by around 5% this morning, especially given prior to this, the shares jumped by roughly 10% since Friday’s close. Investors should be reassured however, that Lookers runs a diversified model, with other parts of the business such as used car sales and aftersales services continuing to do well which would explain why they have kept their guidance for the full year.

We view these results as reaffirming some of the conditions that we are seeing in the wider economy, particularly the UK consumer partly feeling the pinch of an income squeeze and expressing caution in the face of uncertainty. Indeed, other car retailers have also published caution going forward. We feel that Lookers still represents the most attractive stock in the sector given recent changes and as a result, we continue to recommend the shares as a ‘buy’ for investors seeking a balanced return, but willing to accept the higher level of risk given the uncertain consumer outlook.

“January Indicator” Points to a Terrible 2014 for Stocks