Retailer reported fall in group and retail sales for Q2 and first half . Share jump mere consolation as it still trades at nearly half of 2015 levels.

As Next updates the market Helal Miah, investment research analyst at The Share Centre, explains what it means for investors:

On face value, UK retailer Next has today produced a very disappointing trading update where underlying group sales in its second quarter fell by 1.6% and 2% for the first half.

The ongoing issue regarding fewer shoppers on the high street has continued to affect the group as its retail division experienced a 7.4% fall in sales. However, investors should note that overall group sales seem to have been rescued by the very good weather in June and the early part of July as well as performance in its Directory business. 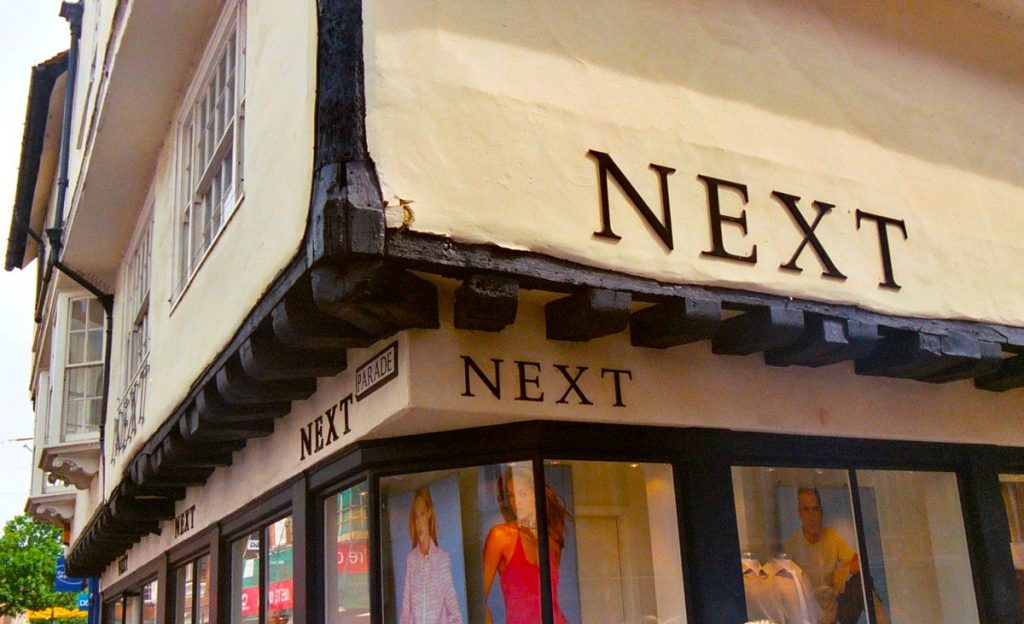 What’s interesting is that there has been a near 10% jump in the company’s share price at the open as investors took some comfort from management’s forward guidance in which Next narrowed and marginally increased the full year sales growth range to between -3% to +0.5%. Moreover, the retailer said it was keeping the group profit before tax outlook unchanged at between £680m-£740m.

Despite the sales decline, the company still generates good cash flows. With clearer visibility it has this morning announced another 45p special dividend, the third of the four special dividends promised earlier this year.

Today’s big share jump is a mere consolation for investors who have held this share for a few years, as it still trades at nearly half of the level back in 2015 and this is a reflection of the wider issues facing the general retail sector. This includes the ongoing structural shift towards online shopping at the expense of the high street while the strong consumer confidence we saw a little while ago, which was undoubtedly fuelled by credit, has faded materially in recent months as concerns build up over real incomes and uncertainty over Brexit. Not too much was made of import costs on materials in this trading update but we know this is an ongoing feature of clothing retailers.

Overall we still remain wary of the retail sector at The Share Centre and investors should not view today’s jump in share price as an indication of a turnaround. As a result, we continue to recommend Next as a ‘hold’ for medium risk investors seeking a balanced return.