While the April data was lifted by the later Easter in 2017, the underlying trend shows significantly higher visits to the UK.

The rise in UK travellers abroad was markedly lower, as was their spend, reflecting the weakened pound.

This is a positive for the UK economy and the high levels of tourism in April may have also contributed to the spike in retail sales during the month. 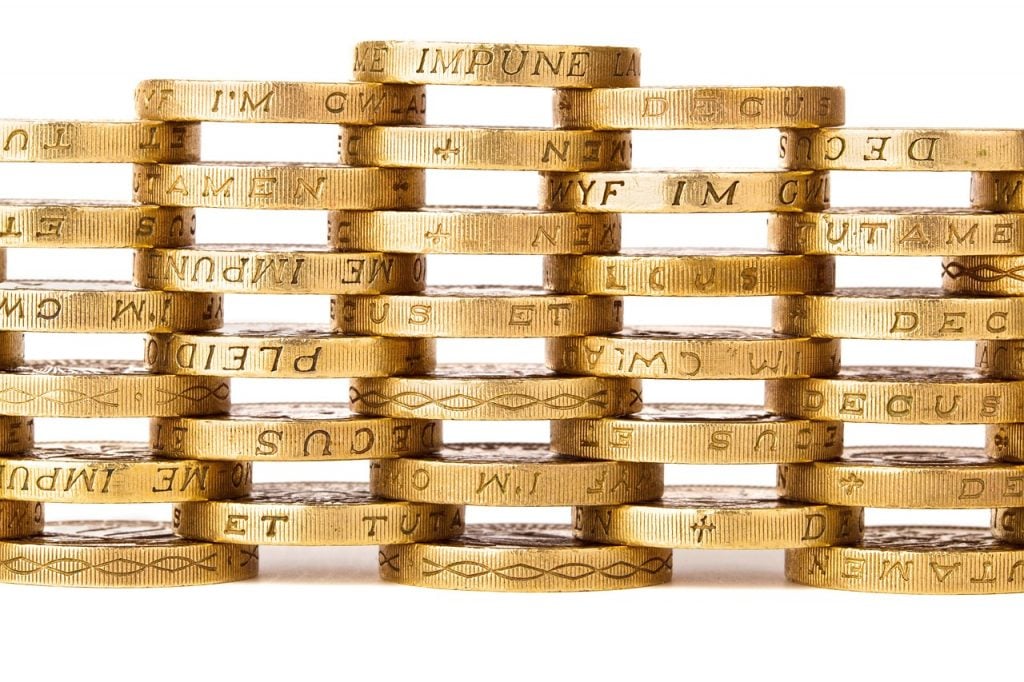 “It was also reported that overseas residents made 42% more visits to the UK for holidays in April 2017 than in April 2016.

“In April, seasonally adjusted spend in the UK by overseas residents increased 18% on the previous year to £2.23bn. Over the three months to April, it was up 14% year-on-year at £6.24bn.

“In contrast, foreign visits by UK residents was up just 2% year-on-year in April itself to 6.14m with holiday visits up 4.6% year-on-year to 3.69m. Visits abroad were up just 1% year -on-year in the three months to April at 14.9 million.

62% of British SMEs voted to remain in the EU

Welfare state dead in a generation, a quarter of British adults think