Mayfair’s residential property market has gone from strength to strength in recent years, with the average price per square foot witnessing an impressive increase of 47.3 per cent in the past decade. 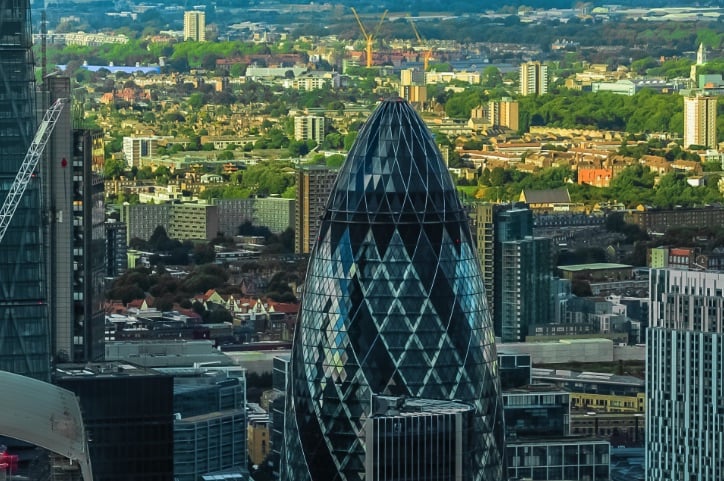 But while much of Mayfair may already be on the map of developers and investors, there is one tiny slice that has yet to reach it’s full potential.

Known as “Mayfair’s original village,” Shepherd Market is a small area filled with colourful history, famous past residents, and a great deal of hidden value. According to a new report from local property agents Pastor Real Estate, Shepherd Market is quietly catching pace with wider Mayfair in terms of price growth and increasing rental values, but has yet to reach it’s full potential. With the arrival of hundreds of new addresses set to gentrify the area further, savvy investors looking to scope out more affordable properties that boast the potential for huge returns on investment should turn their attention to this hidden, but not forgotten, neighborhood…

Mayfair is striding out ahead of other prime central locations in terms of having the most appealing and exclusive residential property market.

So-called ultra-prime developments and luxury living abound, enticing many of the world’s elite and super wealthy to buy property here. As greater Mayfair experiences heightened popularity and a subsequently strong housing market, Shepherd Market will not be exempt from this favourable performance. Simon Green, Sales Negotiator at Pastor Real Estate comments, “More investors should look at it and see the value and growth potential. The area has improved considerably over recent years, and there is a lot of residential development in the pipeline in the vicinity of the Market.”

Mayfair is set to welcome more than 4,070 new residential dwellings, and over 700 of these will be in Shepherd Market, which occupies a small square of land between Piccadilly, Park Lane and Curzon Street. Developed by celebrated London architect Edward Shepherd between 1735 and 1746, the neighbourhood was developed on the area on which the 15-day May Fair took place. This fair continued annually until the eighteenth century, when local development caused it to cease. Today, it is a hub of independent cafes, restaurants, shops and bars, and the addition of these new addresses is only set to bolster the demand for property in this area further. 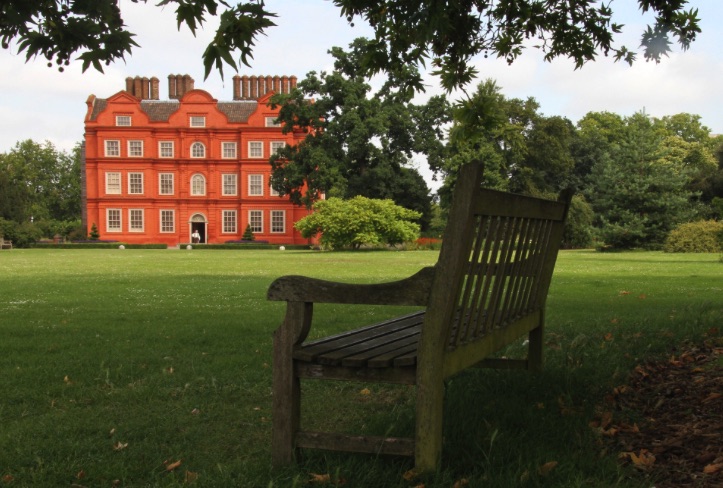 Of the 700 new addresses headed to Shepherd Market, over 70 per cent are apartments. Given the compact layout of this area, this type of property is both better suited and more commonly found. According to the report, 93 per cent of all lettings here are apartments, which in 2015 rented for an average of £850.50 pw. This is comparable with Mayfair’s average rent of £1,257 per week, but given that rental rates have grown steadily by 26.3 per cent between 2006 and 2015, Shepherd Market is holding it’s own. Houses in Mayfair rented for £3,674 per week in 2015, while in Shepherd Market, houses let for an average of £3,206. These slightly lower rental rates in such a favourable and desirable part of the capital will surely attract strong demand from tenants, too.

Property prices in Shepherd Market have increased by 41.4 per cent per square foot over the last decade, just slightly behind the overall Mayfair average of 47.3 per cent. However, the potential is certainly there as new units arrive on the market and the area continues to gentrify. In conclusion then, Shepherd Market is a micro-market on the up in the centre of what is becoming one of the most exclusive property markets in the world. For buyers with the means and the expertise, finding an apartment in this popular part of town could yield high capital gains and impressive returns on investment.