Metal thieves have carried out more than 1200 raids on electricity substations in Scotland in the last four years.

Each attack costs SP Energy Networks thousands of pounds in repair bills, but the crimes also impacts in the loss of power supply to homes and businesses as well as causing major safety risks to both the public and the perpetrators.

In 2013, a man was fatally electrocuted when he made direct contact with 11Kv equipment at the Kelvinburn Pole Mounted Transformer in Shotts in an attempt to steal copper earthing. The raids have resulted in two other fatalities and there have been more than 20 arrests – with a constant risk of injury to the public and staff.

The shock findings were revealed by SP Energy Networks at the biggest conference of its kind to highlight the problem of metal theft taking place in Cambuslang today (Feb 23). 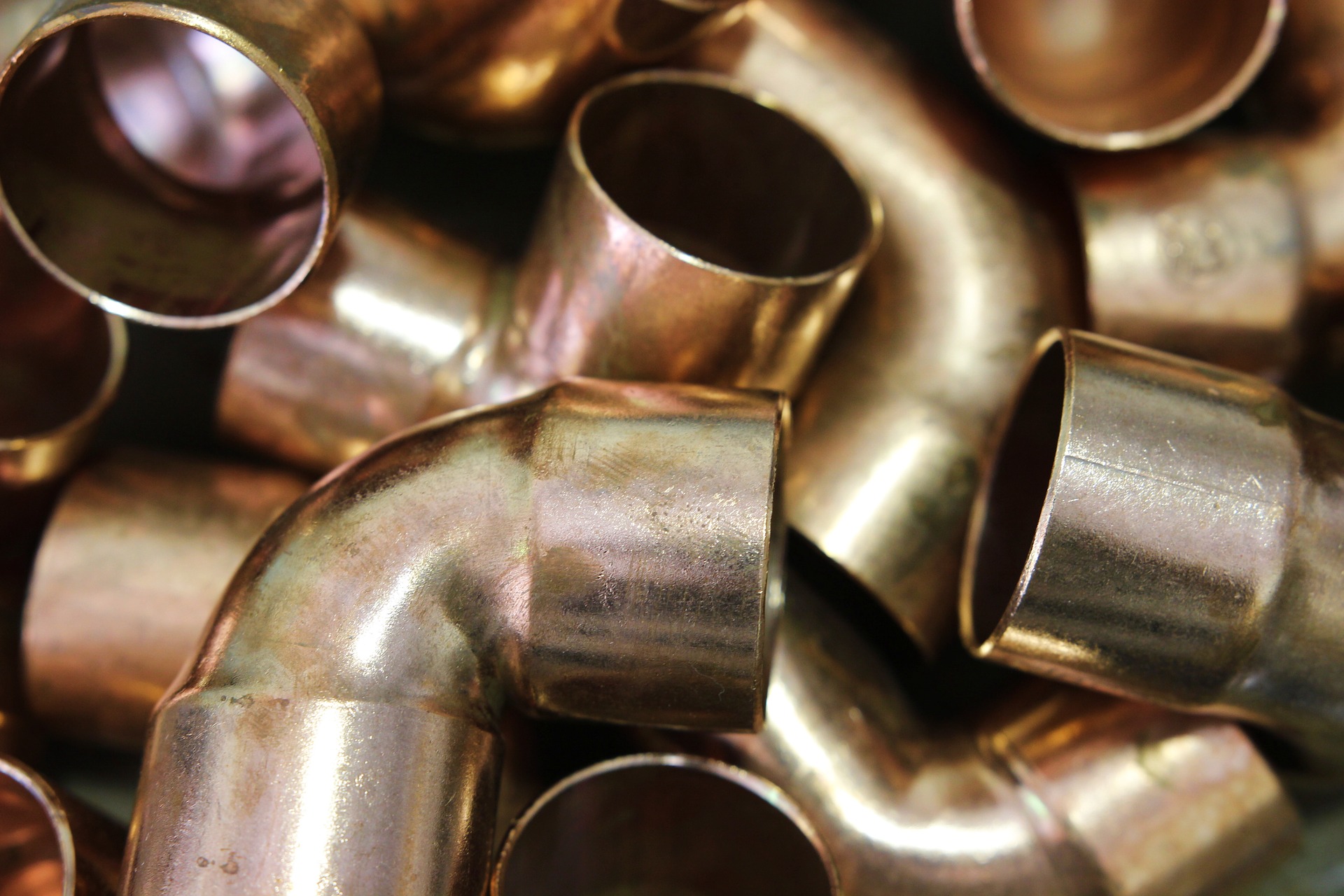 The Scottish Business Resilience Centre (SBRC), the Scottish Government’s business resilience delivery arm, has planned the Metal Theft Summit to bring together industry experts and enforcement agencies to highlight the damaging impact that metal theft has across all Scottish businesses and communities.

SP Energy Networks highlighted how there have been 1212 substation attacks – effectively one a day – in Scotland since 2011 which have contributed to the utility facing a bill for £18million across the UK, which includes repairs and extra security.

Scottish churches have also found themselves a victim as thieves look to steal lead copper roof coverings and pipes.

“Metal theft from the electricity network continues to put lives at risk, and threaten the safety of communities.

“It beggars belief that criminals continue to dice with death for a few pounds worth of scrap metal. What is more concerning is their complete disregard for the power cuts they have caused, and the house fires they have started.

“We support all efforts to stop these selfish criminals, and restrict their ability to sell stolen metal.”

The event comes as the Scottish Government has announced that key legislation which prohibits scrap metal dealers from accepting cash payments and forces them to identify sellers – in a bid to better regulate the trade of scrap metal – will come into force in September.

“This Metal Theft Summit will bring together key voices and leaders on a crime which continues to severely harm businesses and wreak havoc in communities.

“The shock findings from SP Energy Networks illustrate the massive impact that metal theft can cause – as well as the risk to human life.

“As part of our drive to tackle metal theft, we must look to improve reporting and vigilance, as well as raise awareness of the responsibilities faced by those who trade in scrap metal – especially in the lead up to the legislation changes.

“By ensuring scrap metal dealers no longer accept cash payments, along with measures to record and verify the identity of people selling metal, it will provide greater traceability and curb the potential for criminal behaviour.”

Alongside British Transport Police, the SBRC has been working in partnership with Police Scotland, DWP and Trading Standards to ensure the success of Operation Scandium – an awareness raising initiative, which included stopping vehicles across major Scottish towns and cities to educate drivers about scrap metal legislation.

“We will continue to work closely with the industry and a wide range of partners to ensure the affect of the new legislation is communicated and understood.

"While we have seen a welcome decrease in the number of incidents from a high of several years ago, metal theft continues to disrupt and inconvenience industry and the public as well as being costly to rectify.”

The Metal Theft Summit is taking place at the Scottish Fire and Rescue National Training Centre in Cambuslang on February 23.

Students and Parents Poles Apart When it Comes to Student Finances