Tech and Media businesses in and around Silicon Roundabout expect to grow over the next few years, despite Brexit and rental costs rising above those of the core City of London.

A survey of small businesses in Shoreditch, Clerkenwell and Aldgate carried out by property consultancy JLL revealed that none have any strong plans to relocate overseas, with only 6% “somewhat likely” to consider it. Only 10% strongly agreed with the statement “staff recruitment and retention has become more of an issue since the Brexit vote”.

The report, Digital London Revisited, looks at how the area has changed since JLL’s first in-depth look at the market three years ago. Rents have risen by 40%, office lettings have more than doubled, and major developers have moved in, alongside more upmarket restaurants and retail brands.

Indeed, London’s Technology, Media and Telecommunications (TMT) cluster is becoming more concentrated in the area. JLL market statistics show that over the past three years it accounted for a quarter of all space let in London to this sector, compared to a little over 10% over the previous three years. Technology has become even more concentrated, particularly in Shoreditch. 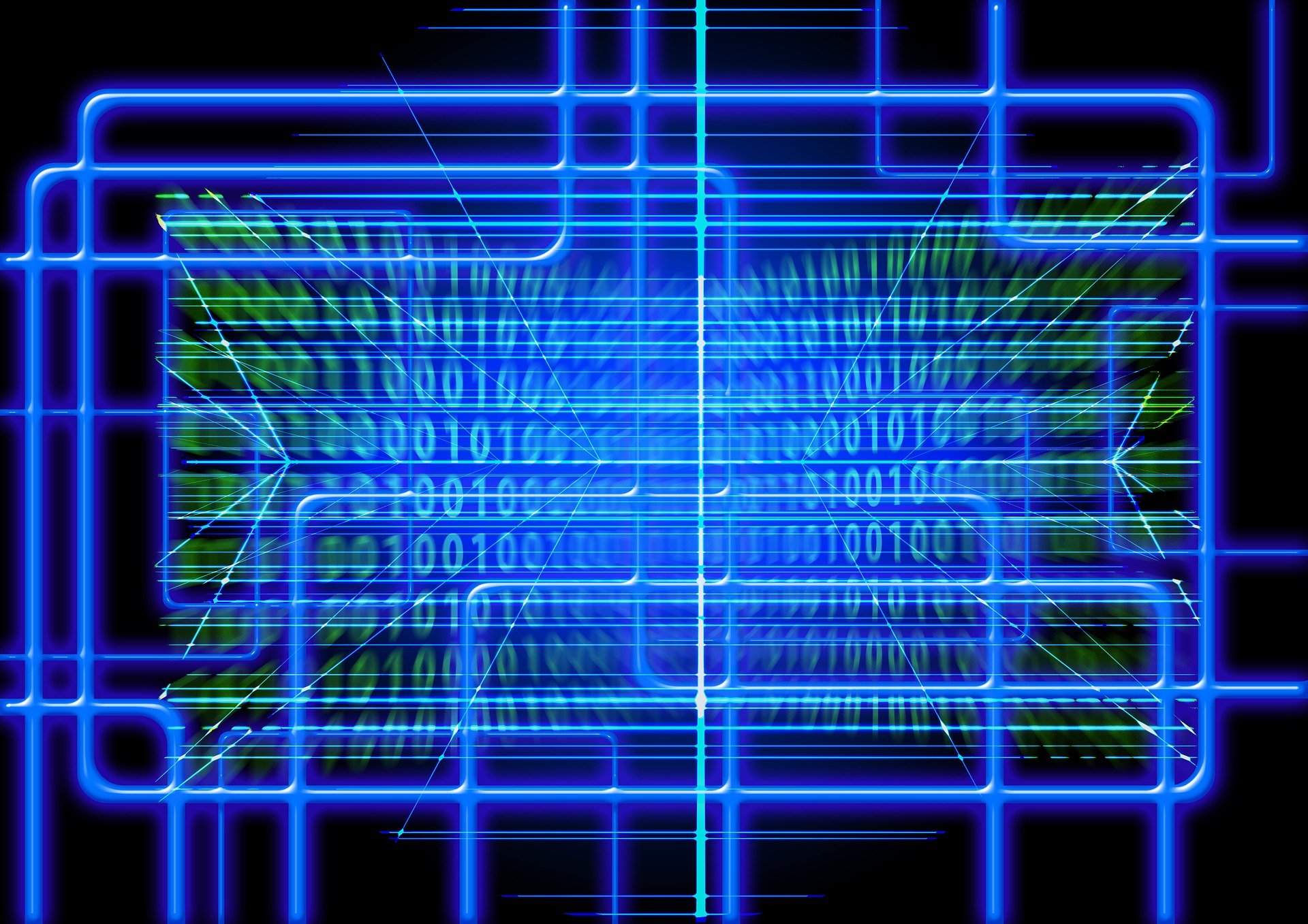 “The businesses we spoke to were very keen to stay in the area – the image helps them recruit and retain the best staff, and it appears to impress clients too.

“While most are confident about the fact they will stay – with many saying they would be needing more space – a significant minority is getting anxious that rents have risen so much. Many are paying £30-£45 psf, dating from deals several years ago. But most space in the area is now being let at £20psf above that level. Businesses will also have to deal with increases in business rates.”

“Our research suggested that for those who have problems with rising costs, there are two options. Some will simply occupy less space and work more flexibly – after all, they may already use coders or designers who work from home in Cornwall or the Czech Republic.  Others will be forced to look further afield.”

The survey suggests that the cluster will grow further north into Hackney and Islington, but points towards Whitechapel as the area which is best placed to attract relocating companies. It will benefit from a Crossrail station, due to open late next year, as well as being close to the existing cluster. Some of this has already been seen in Aldgate, and it will spread further east over the next few years. Stratford may benefit for similar reasons. All offer real discounts to areas such as Clerkenwell and Shoreditch.

JLL’s market data shows that there has been around a 50% increase in the amount of space let in these emerging areas over the past three years, with a more than tripling in deals over 5,000 sq ft. This suggests that larger-scale companies are moving into the area, alongside flexible workspace providers such as WeWork.

Meanwhile, with rents in Clerkenwell and Shoreditch set to rise above the City core, some relocating companies – particularly in the ‘hard tech’ sector – may be attracted to the Square Mile. Amenities have improved, with more independent cafes and an improved retail and food offer. However, many more creative companies, both traditional and ‘digital’, still have a real ‘fear of suits’.

The report also looks at the continued rise of flexible workspace, and looks at how it is set to continue growing and changing how businesses occupy offices. The data points to more small businesses using these facilities, but in time this could drive very different expectations about the commitments needed to rent office space. It also notes that the most significant concerns for many companies – ahead of rental costs – is poor broadband speed and the cost of London housing for their employees. Despite this, few have plans to move outside London.

The UK’s potential trillion euro counter-claim against the EU

How to Protect Yourself From Digital Tax Fraud