Simplified Tickets For The Rail Industry

Rail passengers could soon be given extra confidence that they are getting the best deal on their journeys thanks to new plans announced by the coalition government.

Rail Minister Norman Baker has announced plans for a pilot scheme that could see all long-distance rail tickets sold on a single-leg basis and allow passengers to more easily "mix and match" each ticket type when planning a return journey.

Currently the government regulates the price of off-peak return fares, meaning train operating companies are able to price other tickets including off-peak singles more freely. This can lead to a situation where the cost of single tickets is similar to that of returns.

By regulating off-peak singles instead, passengers would be able to choose the most appropriate ticket for each leg of their journey. It could also help tackle crowding by giving passengers more choice over which service they travel on.

"The coalition government is investing record amounts into transforming the railways, but alongside the massive infrastructure and rolling stock improvements it is vital passenger start to feel the benefit in their pockets.

"I am determined to end this confusing and frustrating system whereby the price of single fares for long-distance journeys can be similar to those of returns.

"Passengers need every confidence that the journeys they are paying for are the best deals in terms of convenience and money spent, and the launch of this pilot is proof of our determination to make that happen."

Subject to the agreement of satisfactory commercial terms and business case, the department intends to launch the pilot in 2015 and will enter commercial negotiations with a long-distance operator to identify a suitable route.

The DfT has been looking at a range of options to modernise fares as part of its fares and ticketing review. The report is due to be published shortly. 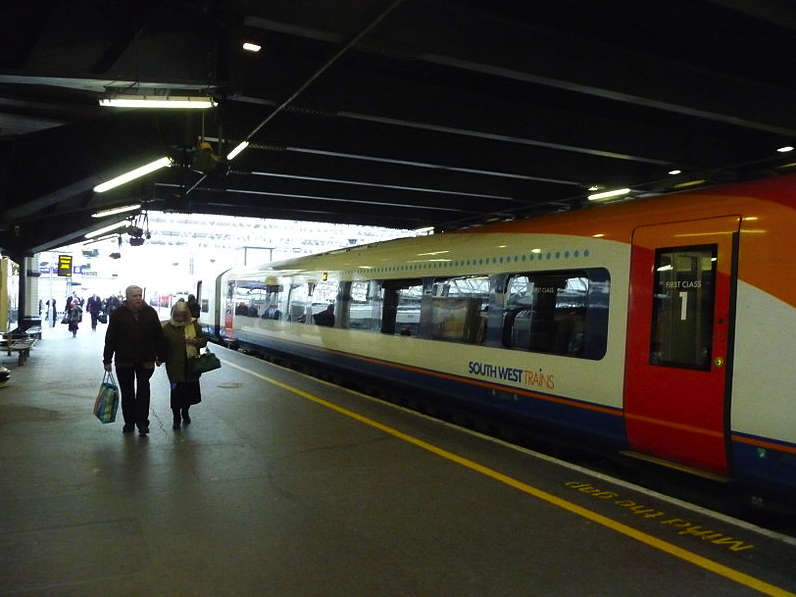 Accountancy firms urged to get ready for £1 coin ‘Changeover’