Sinéad O’Connor will release her brand new single ‘Take Me To Church’ as the first single to be lifted from her new album ‘I’m Not Bossy, I’m The Boss’. The album will be released via Nettwerk Records on August 11th 2014.

‘Take Me To Church’ (listen to it below) is Sinead at her passionate and melodic best, coming complete with a joyous chorus and huge guitars set around her rousing vocals and powerful lyrics.

The artwork for ‘Take Me To Church’ features Sinead looking as amazing as she sounds and follows on from the much talked about album artwork which went viral worldwide immediately upon being announced.

‘I’m Not Bossy, I’m The Boss’ is the follow up to Sinead’s critically acclaimed album ‘How About I Be Me (And You Be You)?’ which was released in 2011. ‘I’m Not Bossy, I’m The Boss’ features twelve brand new songs which showcase the very best of Sinéad and what makes her so special, passionate and direct yet with an overarching fragile beauty Sinéad’s voice and lyrics are as powerful as they are tender.

Newly signed to Nettwerk Records, ‘I’m Not Bossy, I’m The Boss’ is her 10th studio album in a career spanning over twenty five years. Sinéad is a rare thing in popular music, an absolutely unique artist. 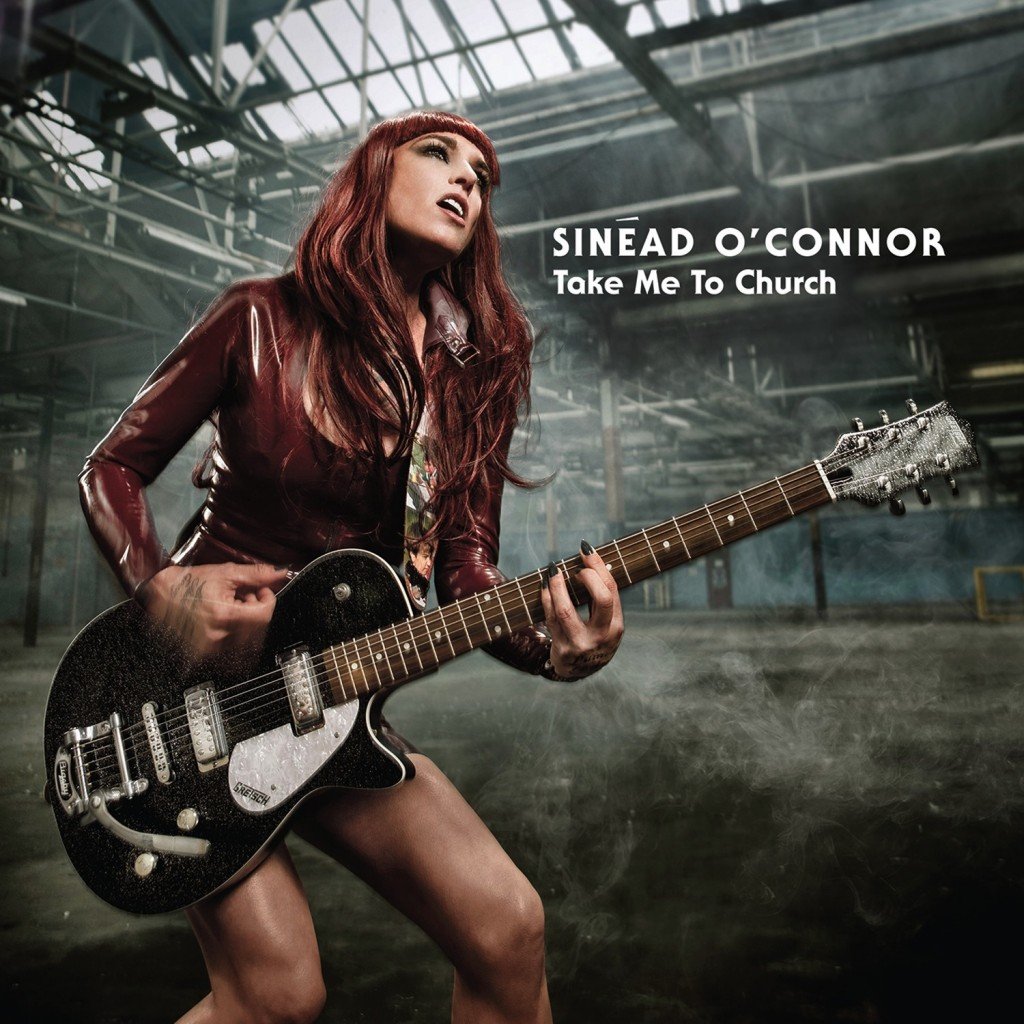