According to a new report commissioned by Amicus Commercial Finance, well over half (61%) of invoices issued by UK small and medium sized enterprises (SMEs) remain unpaid within the debtor day period.  Of these, almost three-quarters (70%) of firms say they rely on getting paid during their debtor day period to avoid facing a shortage of working capital.

The research shows that one in six (16%) SME invoices remains unpaid after 90 days and of these, almost half (7%) have yet to be settled after six months.

Medium-sized businesses with between 50 and 249 employees are the worst affected by delayed payments with a quarter (24%) of invoices remaining unpaid after their debtor day period or not at all.

The study underlines the extent to which SMEs often rely on a small number of customers and delayed payments from these can have serious consequences;  according to the findings, SMEs' top three customers on average account for almost half (49%) of their overall revenue. 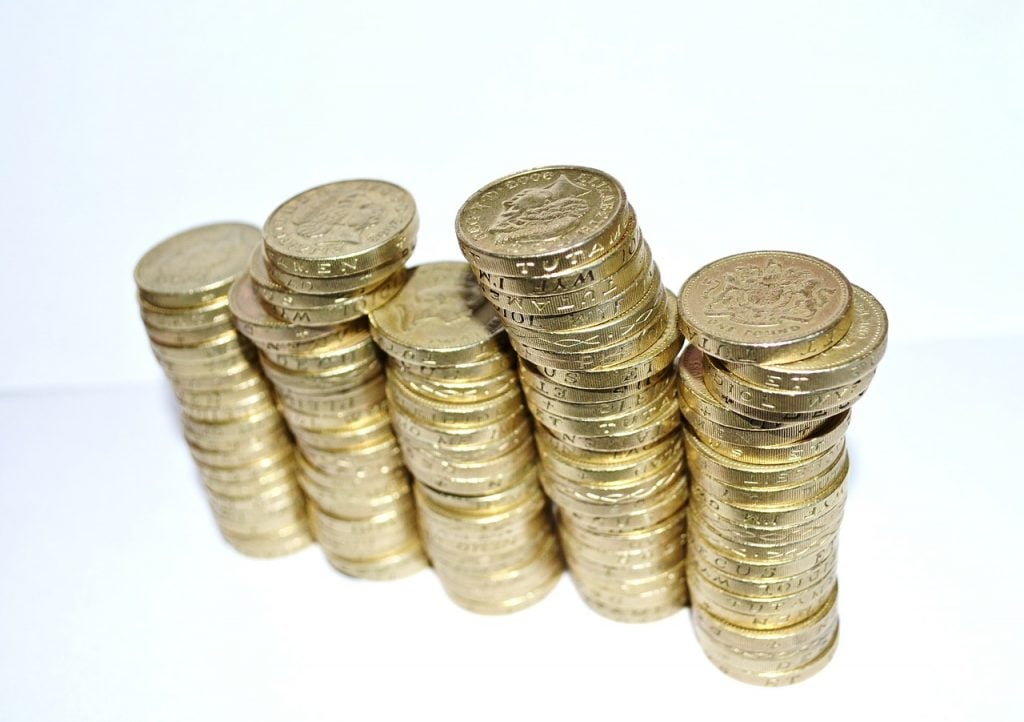 As well as the financial implications, Amicus Commercial Finance examined the psychological impact on business owners caused by lengthy payment delays.  Almost a third (28%) said it has caused them considerable stress and anxiety and a fifth (19%) reported that their frustration had turned into anger.  One-in-ten (10%) admitted they became scared their business would go bust.

In order to mitigate the impact of late payments, growing numbers of SMEs are turning to invoice finance to secure reliable cashflow.  While 8% of firms said they currently use invoice finance an additional 19% of business owners plan to use it in future, including 11% in the next 12 months.

Amicus Commercial Finance provides a revolving working capital facility based on a proprietary invoice discounting platform which utilises the latest available technology and data extraction methodology. The firm's proposition has proved to be very attractive to a broad range of businesses with a turnover between £1m and £20m.

Its 'Intelligent Cashflow' solution is user friendly, making it straightforward for firms to access working capital. It integrates seamlessly with a business's accounting system, reconciling sales in real time, updating availability of funds and providing quick and easy access to additional cashflow.

"Invoice payment terms are all too often ignored and for small firms this can put their cashflow under intolerable pressure, particularly when late payers are also large customers.   For business owners with healthy sales, the frustration of being forced to take out business loans or extend their overdraft to avoid becoming insolvent can be overwhelming.

Given this, it's understandable that small firms are increasingly turning to invoice finance as a way of converting unpaid debts into instant working capital.  Here at Amicus Commercial Finance, we combine deep sector experience with a high-touch personal service and cutting-edge technology to make the process as straightforward and efficient as possible."