Although the rise sounds modest, in real terms it equates to 497,000 people. During the same period, the total number of jobs grew by 435,000 to just over 25 million. The proportion of workers earning less than the Living Wage has risen for the third year running.  The data also belies a worrying trend which sees part-time, female and young workers as the most likely to earn a wage that fails to provide a basic but decent standard of living.

The research, conducted by Markit for KPMG, shows that part-time jobs are three times as likely to pay below £7.85 per hour (or £9.15 in London) as full-time roles. Despite accounting for less than one-third of all UK jobs, there are more part-time roles paying less than the Living Wage (3.205 million) than full-time jobs (2.623 million). 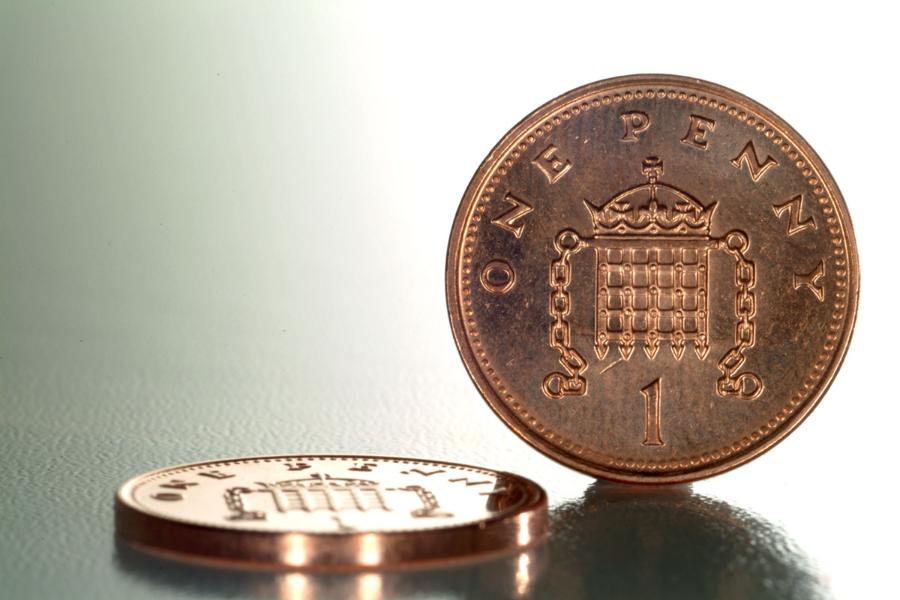 For three years in a row, the research finds that women are considerably more likely to be paid below the Living Wage than men. With nearly 280,000 more women in work than last year, this year's data shows that an estimated 29 percent of females earn less than the Living Wage, compared with 18 percent of males.

With more young people employed than last year, the analysis shows that younger workers remain the most likely group to be caught in the 'working poverty' trap. 72 percent of 18-21 year olds are currently earning less than the Living Wage, compared to just 17 percent of those aged 30-39.  In real terms this equates to 880,000 employees of traditional university age failing to earn enough to support the purchase of basic necessities.

"The past year has seen some notable achievements, with 2000 employers, including more than a quarter of the FTSE 100 now accredited by the Living Wage Foundation. Awareness of the issue has also increased, with more than 3 out of 4 of the general public in the know about what the Living Wage is. "

"With the cost of living still high the squeeze on household finances remains acute, meaning that the reality for many is that they are forced to live hand to mouth.  The figures released today show that there is still more to be done if we are to eradicate in work poverty.

"For some time it was easy for businesses to hide behind the argument that increased wages hit their bottom line, but there is ample evidence to suggest the opposite – in the shape of higher retention and higher productivity.  It may not be possible for every business, but it is certainly not impossible to explore the feasibility of paying the Living Wage."

This year's research also revealed that, during October 2015, four times as many people earning less than the Living Wage were downbeat about their household finances than were positive, even more so than they were in October 2014. The finger pointed towards worries about the rise in debt levels and pessimism regarding job security. By contrast, around 30 percent of people earning above the Living Wage anticipate an improvement in their household finances during the next 12 months.