New research reveals more small businesses feel less confident about their future under the new government than those who feel more confident, and many aren’t convinced it will keep its election promises.

The poll of 1000 small and medium sized enterprises (SMEs) for small business funder Liberis, found that two in five (40 per cent) feel less confident about their business’ future since the election, compared to just over a quarter (26 per cent) who now feel more confident; 34 per cent feel the same as before.  When questioned on the government’s election promises to small businesses, 43 per cent of SMEs aren’t confident they will be kept, compared to 30 per cent who are. Twenty seven per cent are undecided.

There’s a lack of confidence that access to finance will be made easier too, with over four in ten (44 per cent) not convinced it will happen, compared to 29 per cent who think the government will make it easier for small businesses to get funding. 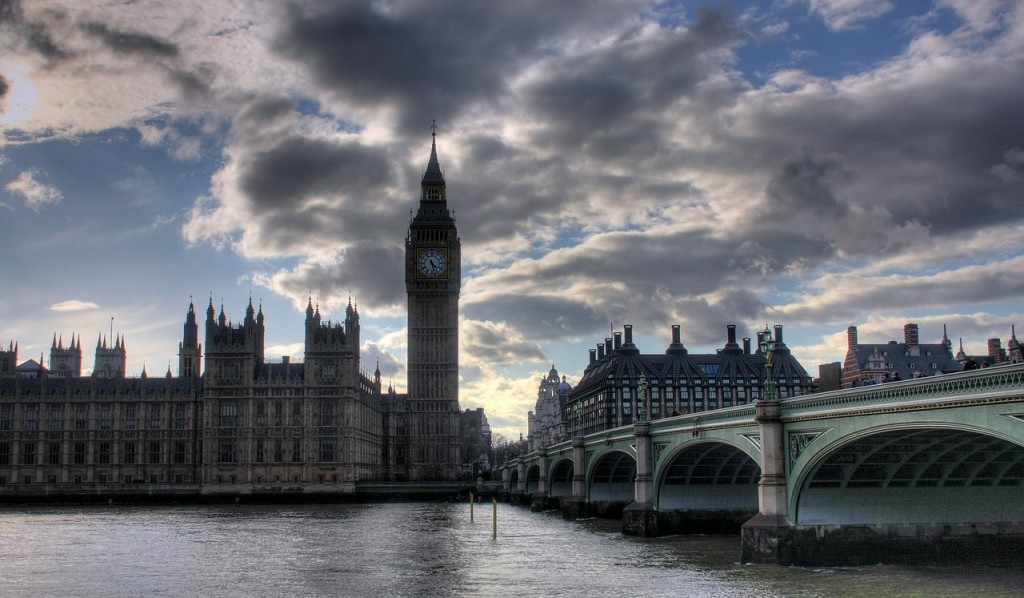 Of the government’s small business manifesto, small businesses think that the top three most important and beneficial promises to them are:

• a review of business rates;

• to review the disadvantages faced by the self-employed including accessing maternity pay and building up pensions.

However, over a third of respondents (38 per cent) felt that the new government’s manifesto did not cover the key issues facing small businesses, whilst 34 per cent did.

Nearly a quarter (24 per cent) also said they had held off making key business decisions until after the election, primarily around capital investment  in stock and equipment (48 per cent) and taking on more staff (40 per cent).

“Despite a majority win, there’s still plenty of work needed to gain the confidence of small businesses. Last week’s announcement of a new Enterprise Bill is a welcome start, but small businesses will need to see the detail, a plan of action and a delivery timetable of all the support promised pre-election.”

Is This Currency Losing Its “Safe” Status?

The House of Lords reform game