But expectations for the next quarter are more upbeat

But SMEs are more upbeat about performance over the next quarter, with both domestic and export orders set to grow.

That’s according to the latest CBI SME Trends Survey.

The survey of 426 firms shows that optimism regarding the business situation stabilised over the quarter and the volume of output rebounded with growth set to accelerate further in the quarter to April. Optimism regarding export prospects for the year ahead improved, but average export prices suffered their sharpest fall since October 2000. 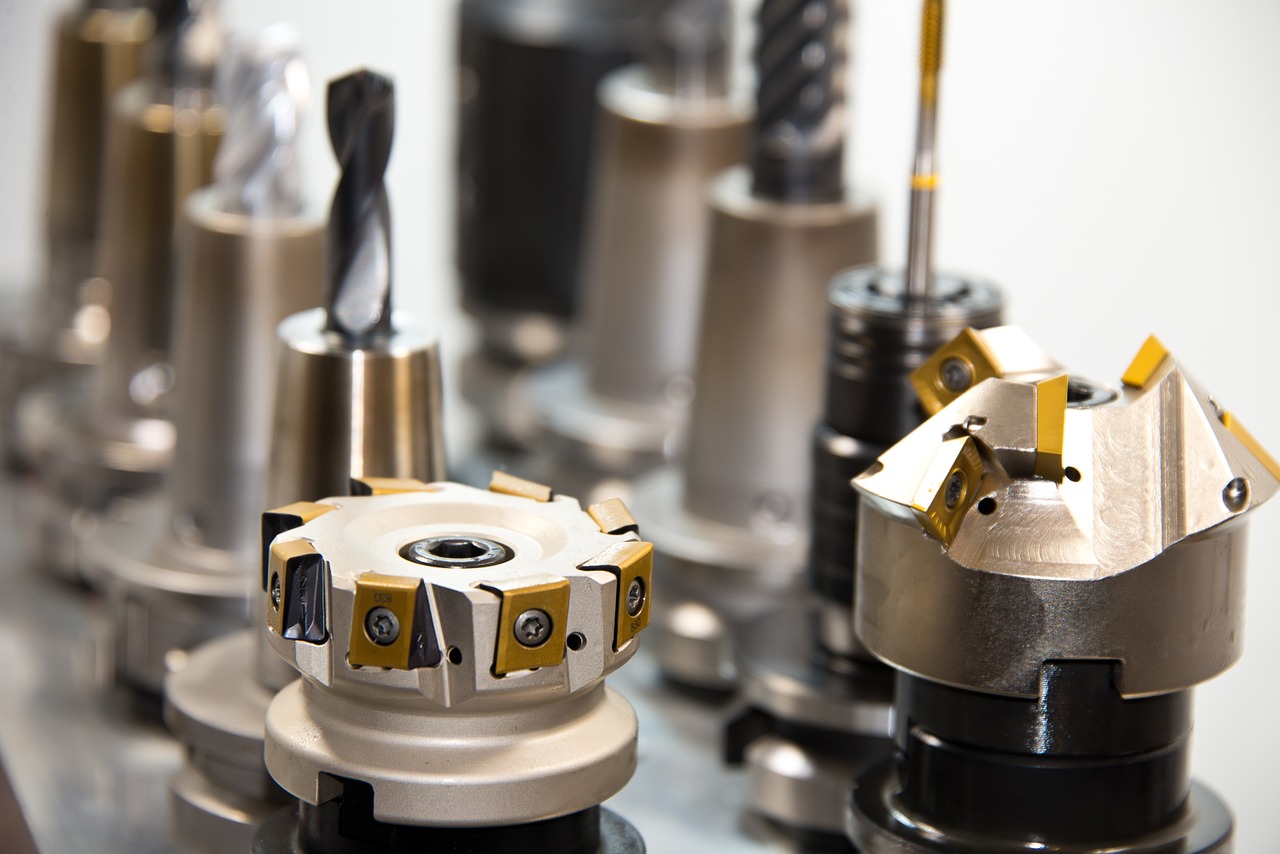 SMEs reported steady employment growth, and over the next 12 months, more manufacturers plan to increase investment in training and product innovation.

“It’s encouraging to see smaller manufacturers’ optimism and orders stabilising, although the picture remains fairly flat across the board with many firms treading water.

“But there are expectations that domestic orders and exports growth will pick up in the next quarter and many smaller manufacturing firms also plan to invest more in their staff training.

“Global growth prospects remain under the spotlight and while selling prices have fallen, it remains to be seen whether the next three months can match the more positive outlook of smaller manufacturers.”

23% said their domestic orders were up, while 25% said they were down, giving a balance of -2%, with the expectation of stronger orders growth next quarter (+14%)

• 21% said export orders rose over the past three months, 25% said they fell, leaving a balance of -4%, a much slower fall than the previous quarter (-35%). Firms anticipate export orders to grow over the three month to April (+11%)

• Firms’ optimism about their exports prospects for the year ahead rose significantly (+13%), compared with a fall (-14%) in the last quarter

• The proportion of SME manufacturers citing concerns about political and economic conditions abroad as likely to limit export orders rose to 31%, above its long-run average of 22%

• Average export prices have seen a significant drop off this quarter (-25%), the fastest since October 2000. Export prices are expected to stabilise next quarter (-2%)

• 24% of small manufacturers are employing more people than three months ago, and 17% less – leaving a resulting balance of +7%

• Plans for capital spending on plant and machinery (-10%) and buildings (-18%) weakened, but are in line with their long run averages

10 ways to build rapport and engage your audience