Output among the UK’s small and medium-sized (SME) manufacturers grew at the fastest pace in seven years, according to the latest quarterly SME trends survey, though optimism about the current business situation was broadly flat.

The survey of 364 respondents also found that total new orders had continued to rise at a strong pace in the three months to July, with export order growth the highest since April 2011. When queried about what may constrain output over the next quarter, the proportion of firms citing orders or sales was the joint-lowest on record.

Employment rose at a robust rate and hiring intentions for the next quarter remain solid. However, respondents’ concerns that skilled labour shortages may limit output in the near-term rose to the highest since October 1989. 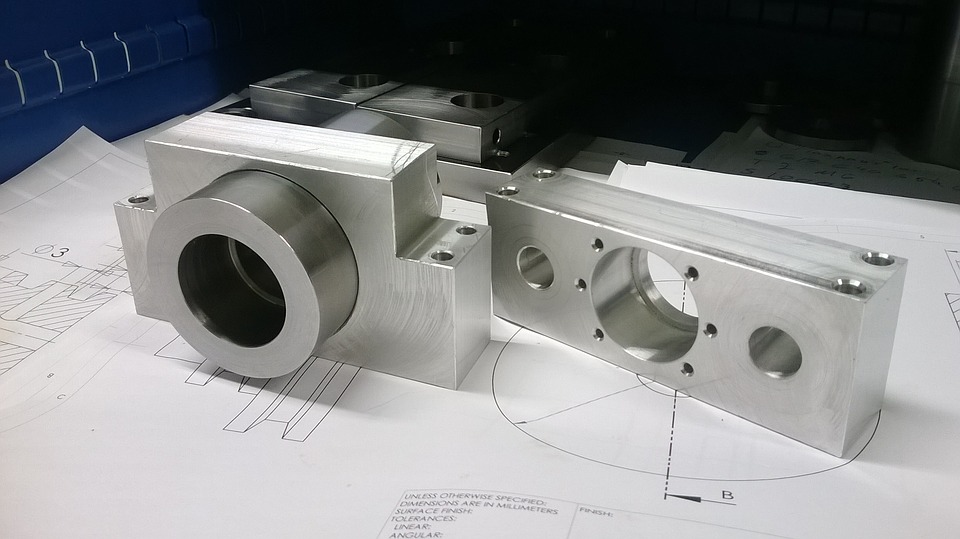 Investment intentions were broadly unchanged compared with the previous quarter, remaining at above-average levels; the exception was planned capital expenditure on product and process innovation, which strengthened slightly.

Cost pressures remained high though eased compared with the previous quarter, with further moderation anticipated. Similarly, the price of manufactured goods leaving the factory gates continued to rise at a strong pace relative to the first quarter. Looking ahead, the price of goods for the UK market are expected to rise at a softer pace whereas those for overseas destinations are expected to continue rising strongly.

“It’s encouraging that activity among SME manufacturers has risen strongly over the past three months. Firms are clearly in an exporting sweet spot, able to exploit the competitiveness gains from a low exchange rate and a firm global backdrop.

“But the boost from a lower exchange rate will fade over time, so maintaining frictionless and tariff-free trade routes with the EU will be critical for future exporting success. This is particularly true for SMEs, as preparing for the UK’s exit from the EU is significantly more difficult for smaller companies facing greater pressure on their resources.

“There are clearly other concerns on SMEs’ minds too, notably labour shortages, demonstrating the need to continue accessing talent from overseas while pursuing homegrown skills development as part of a meaningful industrial strategy.”

Another crazy day as Draghi ramps up the rhetoric

For the Birds: Tips on Safeguarding Your Retirement Funds