Now the Conservative conference has come to a close it is important to reflect on what the proposals and policies outlined during the event will mean for the UK's SMEs.

The Devolution of Business Rates

The policy that primarily affects SMEs will be the proposals, outlined by George Osborne, that seek to devolve business rate setting powers to local councils. Previously, a uniform business rate has been set by central government, which has then been topped up by Westminster should a council require it.

This will no longer be the case. The policy reform outlined by the Chancellor plans to strip away the 'top-up' option currently being offered to local government in favour of a scheme whereby councils can set their own business rates. However, along with the power comes responsibility. While local government would be able to keep all the business rates it raises (around £26bn)  it will still need to pay for public services, which could cause issues for areas with a low business population.

The plans have come about as Osborne seeks to incentivise local government to welcome and nurture local business. In a speech at the conference, the Chancellor claimed that this was "the biggest transfer of power to local government in living memory", following in the same vein as the Northern Powerhouse. Speaking for the IoD, Simon Walker welcomed the devolution plans claiming that "business rates will give local authorities a greater stake in the success of their local economy". 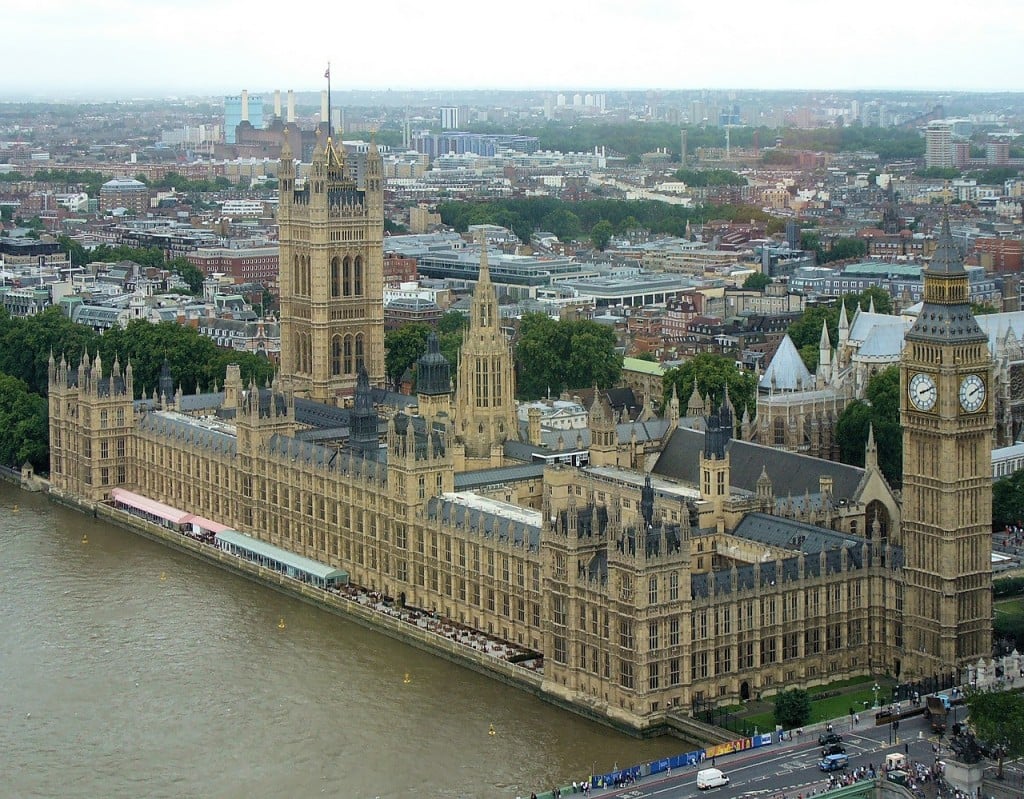 But what does this mean for SMEs? Well in a locality with a high number of businesses, it may result in a reduction of business rates, as the council seeks to protect its commercial community from seeking lower rates elsewhere. However, in areas where a residential population dominates, it could mean a rise of rates to compensate for the lack of 'top-up' in order for public services to continue being funded at the agreed national standard. This then puts councils in the tricky position of keeping business rates low enough to attract companies but high enough to meet costs.

For local economies and SMEs this may be a period of uncertainty as new responsibilities are taken on. While the likes of Canary Wharf and the City of London have nothing to fear, it is the small businesses based in commuter towns and suburbia that may suffer.

Only time will tell if this freedom will result in a reduction due to free market competition or a rise as a fight for survival ensues. What we can be sure of is that this change will leave businesses responsible for local public sector services, a task many SMEs are reluctant to take on.

One of the most controversial policies at this year's conference was the proposed cut to tax credits, which had the new Corbyn-led Labour Party up in arms. The proposal to cut tax credits in order to 'make work pay' was a key item on the agenda with Osbourne claiming it would save £12bn in welfare bills, helping the Conservatives to reach their deficit reduction target by 2017/18.

For businesses this may be good news as workers are incentivised to take on more hours now the promise of tax credit 'top-ups' is taken away. Hunt, in particular was vocal in claiming that the cut to tax credits will mean that the UK work ethic would improve, aligning us with our Chinese and US counterparts "creating a culture where work is at the heart of success".

However, what this proposal will mean is that the minimum wage will soon need to rise again to compensate. Plans have been made to increase the NMW to £9 by 2020 which, for small businesses, could cause serious cash-flow issues and may result in a rise in unemployment as SMEs take on fewer employees to balance the books.

The IFS has already come out saying that, currently, it is 'impossible' for the minimum wage to compensate for the reduction in tax credits. Even if some workers are encouraged to work longer hours to make up the difference, for those with large or young families, this may be impossible. SMEs will have to either raise the amount they pay to their workers or potentially lose them if they cannot pay them enough to live on, which will cause issues for those businesses that particularly rely on low-skilled or part-time staff.

Ultimately, the conference allowed the Conservatives to mark themselves as a party that wants to incentivise people to work. It wants businesses to take more responsibility for the local economy and the people who work within it. Ideally, this will fall on the shoulders of the larger corporates that can afford to support the community, but with 99% of UK businesses being classed as SMEs, with under 250 employees, it will undoubtedly fall on the heads of these business owners to ensure we have a stable and secure economic future. 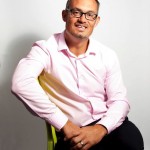 Phil is the MD of Love Energy Savings, a business energy comparison service designed to help SME owners save time and money so they can continue to grow.

From the Kenyan anti-corruption chief

UK inflation: Households are being squeezed