Following a recent trip to Beijing, Keith Wade, Chief Economist at Schroders, shares his views on the Chinese economy:

Shark fin soup is off the menu in Beijing as the authorities continue with an anti-corruption drive which has seen dozens of officials placed under investigation.

The policy has hit the top end of the economy and slowed growth, but it remains a key and popular part of Premier Xi Jinping’s strategy. That strategy is now evolving to face the challenge of an unbalanced economy and slowing property market. Having spent the past week meeting with policymakers, economists and analysts in Beijing and Hong Kong, I have a sense that China is moving away from market based solutions towards a greater centralisation of power.

Tracking the Chinese economy can often feel like peering through the smog which cloaked Beijing on our arrival. Data is not easy to obtain and can be of doubtful quality, but it is clear that there is a significant imbalance in the property market where the supply of new private housing has outpaced demand for four consecutive years. Demand has been rising, but the developers have more than risen to the challenge. It is estimated that 2014 will see an excess supply of 238 million square metres, about 25% higher than demand. This follows an excess of around 10% in 2013 and, when added to overproduction in 2011 and 2012, means that there is a considerable inventory overhang. 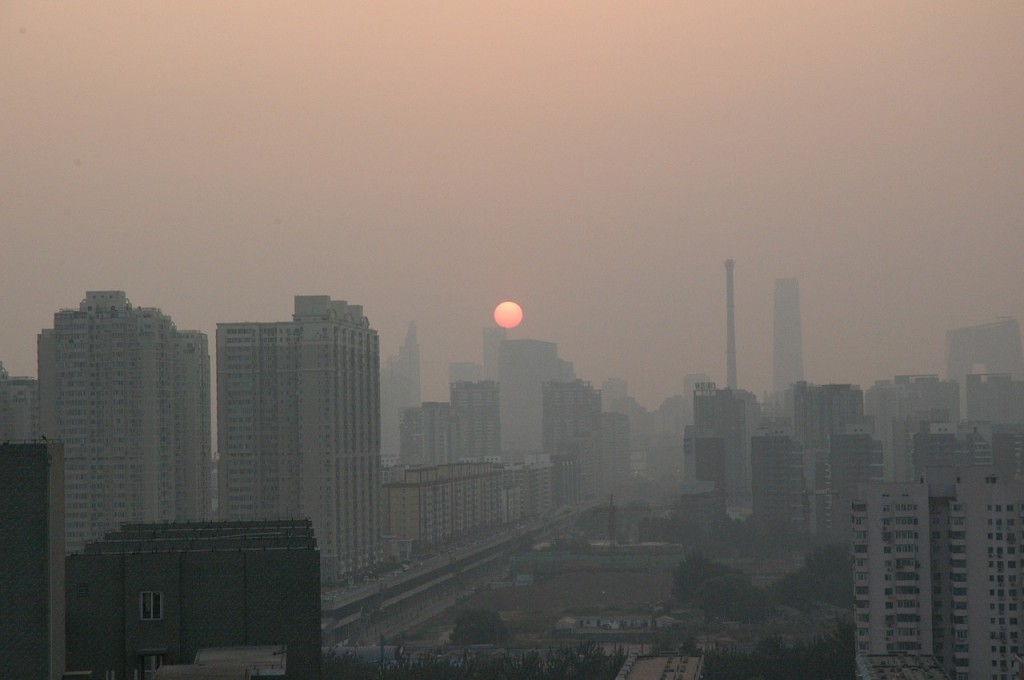 The problem is most acute outside the top Tier 1 cities. For tier 1, inventory levels are running at around 12 months demand, but for the Tier 2 cities this rises to 24 months and for tier 3 the figure is 30 months. In other words, if housing developers stopped building tomorrow it would take two to three years to clear the overhang of supply in the T3 locations.

Whilst the developers have attracted criticism for building properties without buyers, they have been playing a vital role in supporting growth. Construction activity has been an important driver of activity at a time when external demand has been weak, with the IMF estimating that it accounted for one third of value added in 2013. The export sector which languished in the wake of the Global Financial Crisis has only seen a modest pick up in response to better US growth in recent months. Whilst we were in Beijing it was announced that China's GDP growth slowed to 7.3% year on year in the third quarter of 2014, and although the authorities took to the media to deliver a message of "never mind the quantity, feel the quality", this is the slowest pace for five years.

The government can be expected to step up construction of social housing to fill the gap left by private developers, but problems in the property market mean problems for the banks. The concern is not so much the borrowers who have bought properties (they require significant deposits, keeping bank loan to value ratios low), but the developers themselves. This combines with more general fears about the state of the corporate sector and the overall scale of non-performing loans (NPL’s).

Business in China has had to contend with higher wage costs, rising energy prices, greater environmental regulations and a higher cost of capital in recent years as the authorities have moved to free up the pricing of factors of production. However, overcapacity means there is limited pricing power to pass these costs on.

In a western economy this would lead to higher unemployment as firms restructure, but in China this has not happened. To be honest we cannot be sure as official unemployment figures are poor quality, but unofficial surveys suggest the labour market has held up. Instead, the strain is being felt in corporate profits as State Owned Enterprises are pressurised to maintain jobs and the banks are instructed to keep rolling over funding. The consequences can be seen in the dire performance of the equity market and an ongoing debate about the scale of the NPL’s. We heard estimates ranging from 2.5% to 25% of GDP.

The authorities are aware of the issue and know how to deal with it. They tackled a bigger bad debt problem at the end of the 1990’s by setting up Asset Management Companies (AMC’s) to buy up NPL’s, thus freeing the banks to lend again. The AMC’s are in place to repeat the process and the government has the means to recapitalise them and the original lenders.

Yet, having talked about bringing market forces into the financial system at last year’s Plenum, we now seem to have come full circle as the Communist Party is reported to be backing away from liberal solutions. They have no desire to repeat the experience of the West where the collapse in the property market put the banks and the economy into a death spiral.

The authorities are prepared to see further weakness in property prices, but stability remains the watchword and so liberalisation will be put on the back burner. That means we should avoid a systemic collapse and hard landing for the economy, but the downside will be that we face two, or possibly three more years of sluggish growth. And, after that time China could still be some way from having a financial system which allocates capital efficiently. The authorities may be able to apply enough monetary stimulus to keep GDP growth around 7%, but the danger is that the slow pace of adjustment allows overcapacity to persist and risks a Japan-style outcome where the economy slips into deflation.

A case of anti-social behaviour