Society of Pension Consultants on Budget 2013

Commenting on George Osborne's 2013 budget Roger Mattingly, the President of The Society of Pension Consultants said:

“We welcome the bold move to bring the single tier pension forward to 2016 and, although there remains a great deal of work still to be done in a relatively short space of time, this is achievable and will greatly benefit pensioners.

“The Â£3bn spend on infrastructure follows calls to boost infrastructure investment as the UK, however we need to see more detail; the key will be to ensure that the extra investment needed is concentrated in the most important areas, such as high-speed internet to attract and facilitate imports and exports.

“This was a conspicuous Budget in terms of pensions, there were no surprises. We can breathe a collective sigh of relief that there was little tampering with the current pension regime. However, it is a shame that the Chancellor overlooked the opportunity to address early access to tax free cash. At 55, most members take the maximum cash allowance, so bringing forward access to 50 should leave retirement income reasonably intact whilst providing a material "intravenous QE " type boost to consumer spending or allow the paying down of debt. Allowing early access to cash – but not to pensions – would also negate the risk of pension liberation and the threat facing many vulnerable pensioners.” 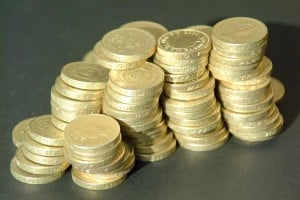