Citizens from the Solent area debated and voted on proposals for a new devolved body in the region, as part of the UK’s first ever ‘Citizens’ Assembly’ on local democracy this weekend.

But residents called for real public involvement and further debate in decisions on devolution at the Citizens’ Assembly, which concluded on Sunday evening (15th November).

Over two weekends of discussion and voting, the nearly 30 participants – drawn from a broadly representative sample from Southampton, Portsmouth, the Isle of Wight and other parts of the Solent area in response to an invitation by polling company YouGov – reached their conclusions through a deep process of engagement with the details of different potential devolution arrangements. The Assembly was chaired by the BBC’s Peter Henley.

‘Assembly South’ was only the second such event in the world to include both citizens and politicians as participants in the process, after the Republic of Ireland. Five local councillors participated alongside the citizens for the four days. 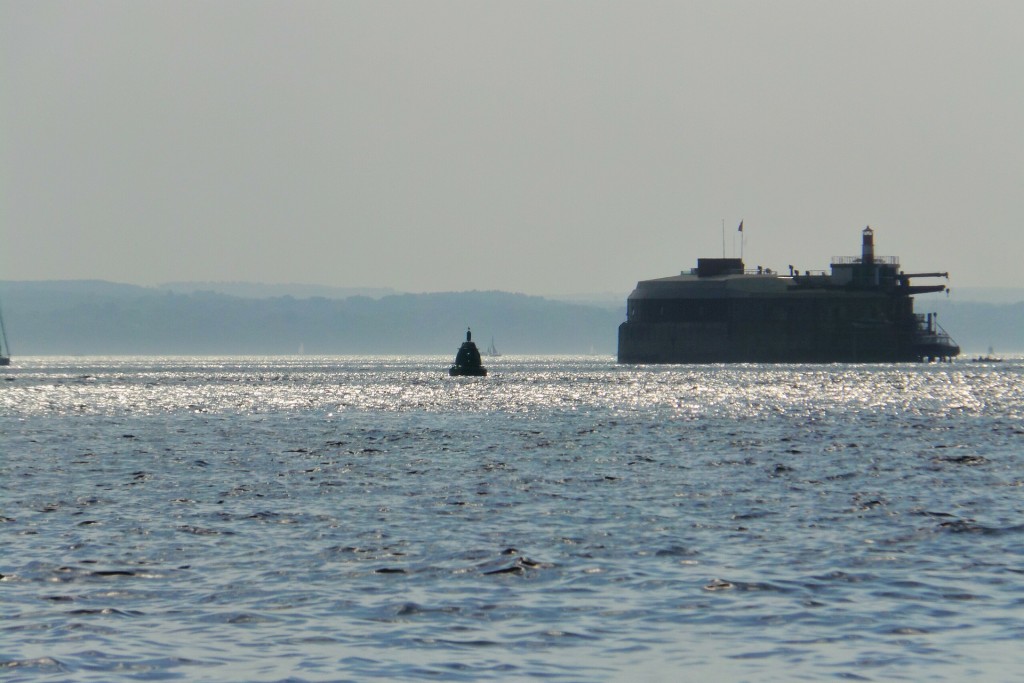 The participants were given unique access to national and local experts to aid them in reaching their own conclusions on how Hampshire and the Isle of Wight should be governed [1]. The project has been closely followed by local councils across the region.

Last weekend saw local politicians and other experts giving evidence to the Assembly, including Cllr Roy Perry, leader of Hampshire County Council. The project is being backed by Alan Whitehead, MP for Southampton Test, who attended the Assembly on Sunday and called it ‘really important and significant’.

Participants voted that if there were to be a new devolved body:

· It should cover the Hampshire and the Isle of Wight area, instead of other options like the South East or the Solent.

· Health and social care integration should be the most important priority for the body, followed by public transport, business support and housing investment
When asked to vote on the devolution deal currently on the table in negotiations with the government:

· There was a dead heat, with participants evenly split on whether they would vote for or against the proposals.

The project, entitled Democracy Matters, has been organised by the University of Southampton, University of Sheffield, University College London and University of Westminster, in conjunction with the Electoral Reform Society, and has been funded by the Economic and Social Research Council (ESRC) [2].

Hampshire and the Isle of Wight is one of two pilot areas taking part in the experiment, alongside Assembly North in Sheffield. Citizens in the parallel Assembly for the South Yorkshire region gathered on the weekend of the 7th November to reach their conclusions. The 31 participants similarly called for stronger powers for South Yorkshire [1], as well as a Yorkshire-wide elected Assembly and more democratic engagement in the process.

These Assemblies come in response to the sweeping constitutional changes currently facing the UK, a year on from the Scottish referendum and with key questions of devolution, English Votes for English Laws and the EU referendum currently high up the agenda.

“This Citizens’ Assembly has shown well and truly that when given a chance to have a say, people jump at the opportunity. The Assembly has given citizens a real voice on the government’s plans to hand councils in the Solent area more powers – and they’ve spoken loud and clear. Politicians in Hampshire and across the UK should sit up and take note.

“It’s clear that as the Government seeks to devolve powers towards local areas, they need to include citizens and not simply deliver their chosen solutions from above. So far, many feel left out in the cold by back-room deals.”

“This Citizens’ Assemblies project is something which is really important and significant. I applaud this attempt to bring the public into the devolution process, and it is showing that politics can be done differently.”

Professor Will Jennings, University of Southampton, Co-Investigator for the project, said:

“This Assembly has challenged the myth that people are disengaged from politics. When they are given the chance to assess a range of different positions and possibilities they do it with gusto – people are more than capable of grappling with complex questions about the way we are governed.

“This marks an important contribution to the conversation about politics and democracy in this country. We have shown there is a real potential for a new way of doing things.”

Professor Gerry Stoker, Professor of Politics and Governance at the University of Southampton

“Instead of devolution being a stitch-up between local and national politicians, we need engagement from citizens to bring new insights and new ideas into the debate. Our Assembly has shown one way that can be done.”