Sophie Ellis-Bextor has announced a new single ‘Runaway Daydreamer’, from her recent album ‘Wanderlust’, which will be released on 31st March on EBGB’s.

Recent album ‘Wanderlust’ entered the UK album chart at #4 as the highest new entry on week of release, giving Sophie Ellis-Bextor her first top 10 record since 2007’s ‘Trip The Light Fantastic’. It is also the only album this year to achieve three consecutive weeks inside the UK Top 10 albums chart.

‘Wanderlust’ features 11 powerfully understated songs showcasing a newfound maturity both lyrically and musically, and is Sophie Ellis-Bextor’s fifth studio album. Co-written, produced and arranged by acclaimed singer-songwriter Ed Harcourt, Wanderlust was recorded in a London studio in just two weeks with a tightly-knit group of musicians and friends.

New single ‘Runaway Daydreamer’ follows first single ‘Young Blood’, which received strong support from Radio 2 and is already a live favourite. ‘Runaway Daydreamer’, released on 31st March, is a fleeting fantasy of running away from everyday life and seeing what else the world holds and is an upbeat track with a gorgeous string-laden chorus.

Sophie Ellis-Bextor recently performed a sold out show at London’s Bush Hall which received glowing reviews with The Telegraph calling the show “a crowd pleasing triumph”. Tickets for her April tour are on sale now and full dates are as follows: 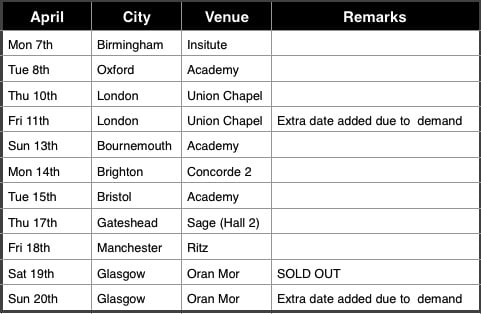 Tickets are available from Live Nation.

“Revelling in her new-found artistic freedom. Ellis-Bextor is a star” – The Telegraph

“An album with a melancholy Balkan heart. Remodelling herself could be the best thing Ellis-Bextor has done in years” – The Guardian

“Introduces Ellis-Bextor as a singer of real depth. A great album” – Evening Standard 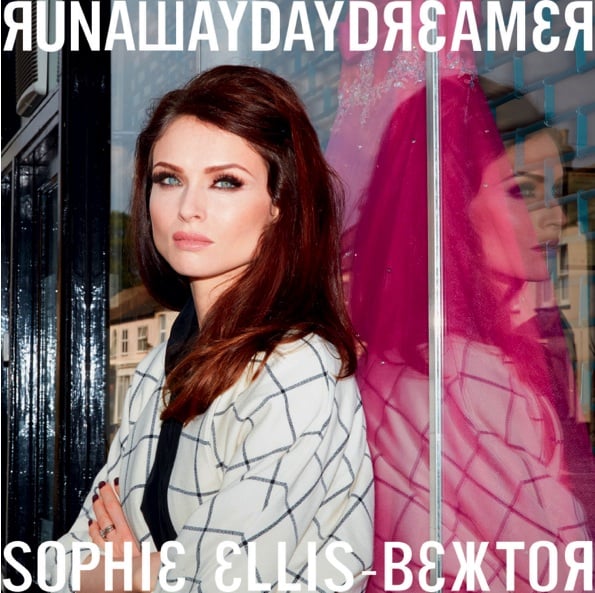