Sophie Ellis-Bextor has announced she will release her new album 'Wanderlust' on the 20th January preceded by the single 'Young Blood'.

'Wanderlust' will be Sophie Ellis-Bextor's fifth studio album. Co-written, produced and arranged by acclaimed singer-songwriter Ed Harcourt, Wanderlust was recorded in a London studio in just two weeks with a tightly-knit group of musicians and friends.

"The album is about roaming and your sense of where you come from, and how you take home with you but you also have this desire to get out there and see the world. I found making this album really empowering. I felt like after ten years of making records, this is like the biggest present to myself. I'm really proud of it and I feel really excited."

Tracklisting for Wanderlust is as follows:

• Birth of an Empire

• Until the Stars Collide

• Wrong Side of the Sun

• Love Is a Camera

• Cry To the Beat of the Band

• When the Storm Has Blown Over 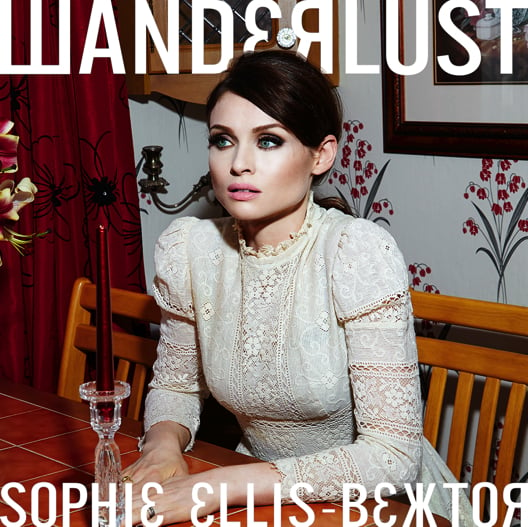