Spain and Catalonia's constitutional crisis is an "alarm call" for investors

Spain's constitutional crisis, triggered by Catalonia's push for independence, is an "alarm call for global investors", warns the boss of one of the world's largest independent financial services organisations.

The founder and CEO of deVere Group, Nigel Green, is speaking out after the Spanish central government looks set to begin the process of taking direct control over Catalonia as Catalan president, Carles Puigdemont, refused to renounce the region's claims to independence on Thursday morning.

Mr Green warns: "Spain's constitutional crisis is likely to cause a significant destabilising effect on the Eurozone's fourth largest economy – indeed, growth forecasts for Spain have already been cut for 2018.

"Naturally, this can be expected to have an adverse knock-on effect on the economies of the wider Eurozone and put considerable pressure on the euro. 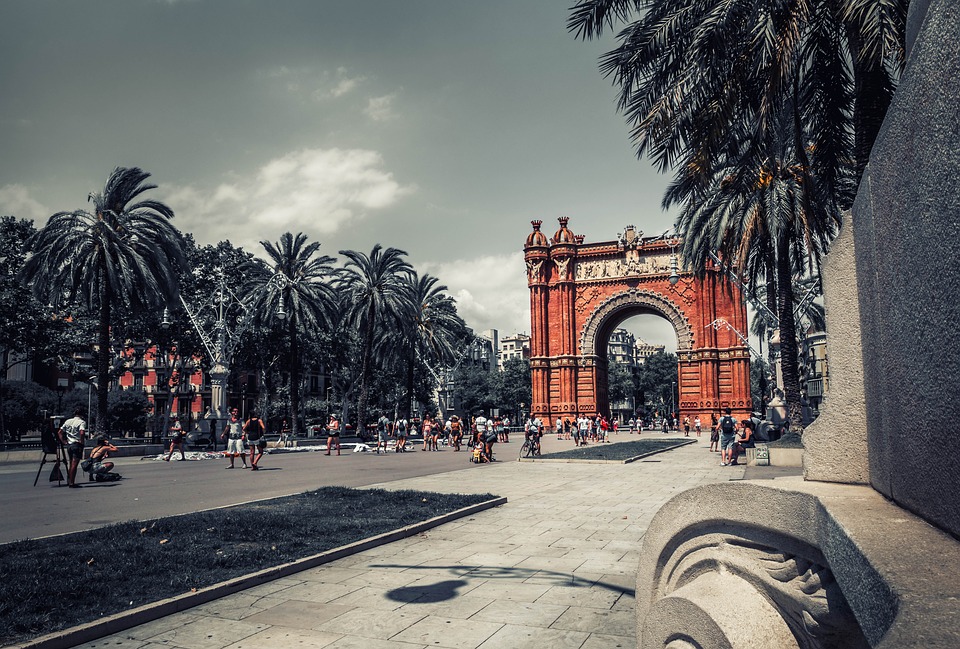 "There are legitimate concerns that the Catalan separatists' ongoing campaign would also likely trigger other areas to vote for independence from the EU, which will exacerbate the issues."

Earlier this week, the deVere CEO said: "The aftermath of geopolitical events of this magnitude have the potential to influence capital markets which, of course, drive investor returns.

"A considerably heightened game of cat and mouse between Barcelona and Madrid has been started – and this could have far-reaching economic consequences in the short and longer term.

"In the short term there will be ongoing and increasing uncertainty which is likely to create turbulence in the domestic and regional financial markets.  In the longer term, if Catalonia splits, Spain's economy – Europe's fourth largest – could lose 20 per cent of its revenue.  Plus the process could adversely affect investment into both Spain and Catalonia."

He continued: "The Catalonia independence crisis could push Spain's recent economic progress back. This would inevitably weaken the wider eurozone's economic stability by pushing the bloc into another era of grinding uncertainty.

"This is perhaps especially concerning as we have recently had the German election, with Merkel returning but with a lower majority, [we've just had the Austrain elections], and we have the Italian one next year. And this is all against a backdrop of British PM, Theresa May, being urged to walk away from Brexit negotiations in Brussels if they fail to make progress."

Today, the deVere CEO affirmed: "The constitutional crisis of Spain, which has the fourth largest economy in the eurozone and the fourteenth-largest economy in the world, should act as an alarm call for global investors. They need to ensure that they are properly diversified across asset classes, sectors and regions, in order to mitigate the risks of the fall out of this and other key geopolitical events and also – crucially – to take advantage of significant opportunities that they simultaneously present."

Why Investors Should Prepare for a Rebound This Spring