On Friday, Spanish officials opened a British diplomatic bag at the Gibraltarian border.

William Dartmouth MEP, who represents the Rock in the European Parliament, has demanded action from the Government.

"This is a disgraceful and provocative act that must be roundly condemned by anybody who believes in the rule of law and proper international diplomatic practice.

“It is clear to me that the failure of the European Union to take this issue seriously when the reported on the border problems between Spain and Gibraltar a few weeks ago has obviously be regarded by the Spanish Authorities as a green light for further misbehaviour.

“The British Government need to act, and act fast with all diplomatic means at their disposal to ensure that such appalling behaviour is not repeated.

“I am writing to the Spanish Ambassador to the European Union demanding and explanation.

“The last time a British diplomatic bag was opened in this way was by Mugabe's Zimbabwe, is that really the company Madrid wishes to keep?"

As a foreign office spokesman said, "diplomatic bags are inviolable". They are also protected as they have diplomatic immunity from search or seizure as codified under Article 27 of the Vienna Convention on Diplomatic Relations. 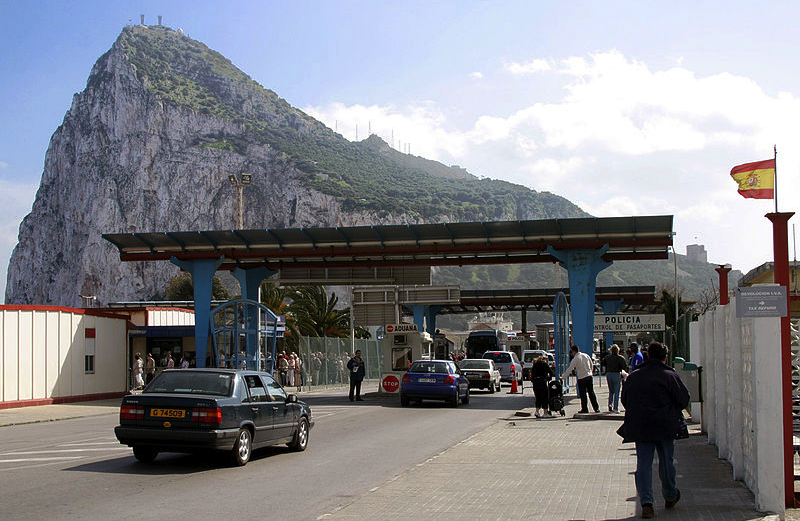 Nick Clegg Accuses UKIP and Tories of being unpatriotic